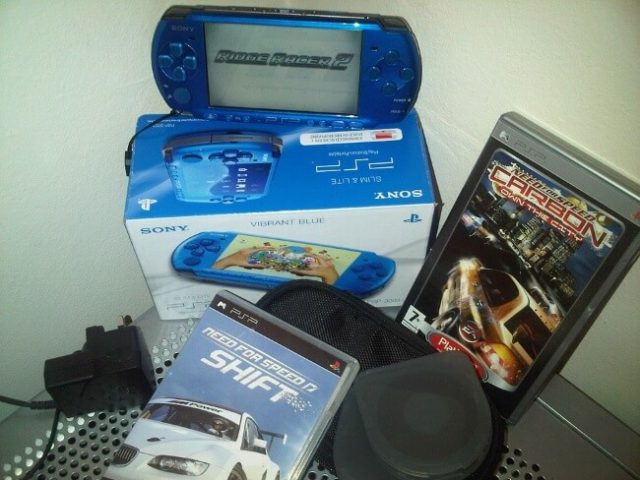 It’s a story that is sadly familiar. The games industry is under constant and relentless pressure to perform, to create and release more content than ever before, and to do so at dizzying pace. In the end, it’s the employees of the big corporations who end up suffering the most. Such is the nature of the beast in the global games industry, and the pressure is mounting to levels that are capable of pushing the entire industry towards a situation of sudden death.

15 years ago, the bubble erupted into a magnificent explosion when the partner of an employee of EA Games revealed the horrendous working conditions that were ultimately leading to the demise of their relationship, a situation that she had hoped to avoid by speaking out. According to the employee’s partner, working conditions during a period referred to as “the crunch” involved working from 9 in the mornings to 10 at night, 7 days a week. A real treat was the odd week when a Saturday night could be spent at home. No overtime was paid and no word was offered as to when the situation was expected to lighten up.

EA Ordered To Pay Up

The eventual outcome was Electronic Arts parting with millions of dollars in compensation thanks to a number of class action lawsuits that followed the initial cry for help. But perhaps the biggest victory at the time was that the abhorrent working conditions were no longer being discussed in secret; it was now out in the open and trending on every conceivable platform and news medium.

But this particular monster has a hunger that simply cannot be satisfied. Live games call for constant updates and round-the-clock new content to be developed. Constant new content is only achieved when developers are made to get down to it and work day and night.

No End In Sight

Developers are generally employed on a contract-basis. This in itself opens up an additional can of worms when it comes to general protection offered by labour laws. As it stands at the moment, the industry is the making of a mental health crisis production line.

New developers enter the scene, are worked to the point of absolute burnout, only to be discarded to the curb to make way for a new wave of experts capable of carrying on where the discarded have left off.

It’s a brutal game and it does not bode well for the future. Change is needed, and fast.