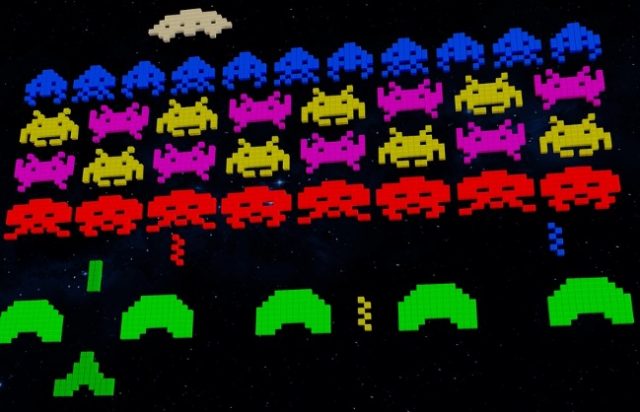 Now that another gaming year to remember is practically behind us, its time once gain to start looking forward to a new year and new things. Awesome news is that some 30+ games are already in the pipeline for release in 2020, all supported by the devices currently available. So at least we know we’ll be able to play using what we have at our disposal already.

The Last Of Us Part II

Its been a long and tedious wait but all indications are that it will all have been worth it once The Last Of Us Part II is finally released all of 7 years after the initial launch. And it had better be worth it too because we’ve been teased with a possible release of Part II for what must be going on three years already. Naughty Dog still owns the development rights and the due date for release is May 29. Current information suggests that we’ll be able to engage with The Last Of Us Part II on our PlayStation 4s.

March 20th. PC. Xbox One. PS4. Switch. Need we really say more? Let’s just say its been a long wait and that we were positively miffed when the announcement came that the new Doom release would be pushed all the way into 2019. And now here we are. Still no new Doom. But at least a promise and a definite date for a return are now on the cards.

Surprisingly enough; and without a doubt in some cases disappointingly enough; this isn’t to be confused with what would be a Half-Life 3 release. Instead, Alyx plays out in a world-between-world of sorts, sketching a picture of what life was like between Half-Life 1 and Half-Life 2. The long-forgotten universe is bound to become a firm favourite among fans.

But so what’s the catch? Unfortunately, there is a bit of a snag, as Alyx will be released exclusively for VR. The good news is that it will work on a variety of VR systems across the board, including Oculus Rift and HTC Vive.

Yes, there’s a number 2 headed our way. Yes, it was necessary. No, we did not really see it coming because Overwatch could in all likelihood have carried on as is with as little effort as a tiny update every now and again.

No specific release date has been announced as of yet and so we humbly look hopefully ahead to 2020 and beyond.