Unibet Takes First Steps Into The US Market 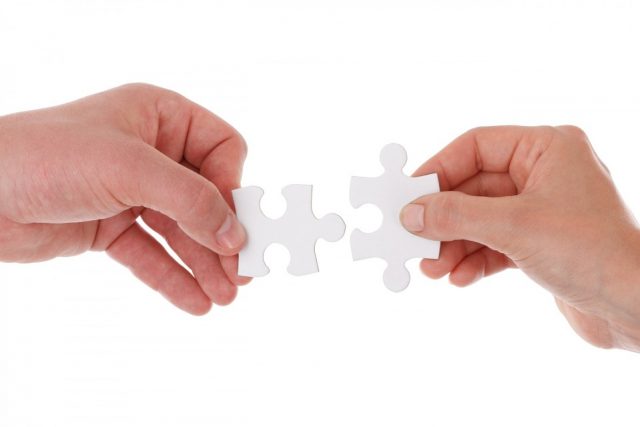 The US sportsbetting and gaming market beckons to all those who are willing to heed the call. One such company is Unibet. Thanks to a live casino partnership with the undisputed masters of live casino, the company will be making its first foray into promising new territory. The company on the other end is of course none other than Evolution Gaming (EG).

Unibet is no newcomer to the Evolution family. It already benefits from a similar deal in Europe. Thanks to European leg of proceedings, they operate a number of live casino tables at Evolution’s Riga Studios, as well as a large selection of native speaking games tables at EG’s Malta studios.

As for the US, the partnership between the two entities will more or less follow the same mode of operation. Unibet will be granted the use of EG’s brand new United States studio in order to deliver its live casino services to New Jersey players. Evolution Gaming opened the new live studio in the Atlantic City precinct in August of this year.

Thanks to immense progress made in the live casino sector of the industry, Evolution Gaming has become renowned for its contribution towards the advancement of the technology. The company takes live dealer games streaming to a whole new level. Players are able to tune into a live studio set-up and experience live table games like never before. The live studio doubles up into a casino that has the capacity to allow literally millions of players to join in on one game. Virtual seats, unlike physical seats, aren’t limited by space restraint.

Teaming Up With The Experts

According to Cristiano Blanco, Head of Gaming at the Kindred Group, the success of the Unibet brand in Europe has been mostly thanks to its association with Evolution Gaming. Blanco also said that it stood to good reason that the brand would be able to achieve the same in New Jersey, as well as in other US States. Kindred Group is the proprietary owner of the Unibet brand.

Evolution Gaming, on its part, was quick to recognise Unibet as a top brand and one in its own right at that. James Stern, EG’s Director of Business Development and Land-Based Sales, said that the company’s partnership with the brand was a long-standing one and that it was heartening to know that the Kindred-owned service provider valued their working relationship enough to want to continue in like fashion in the US market.