UK MPs Have Their Damning Say On Loot Boxes 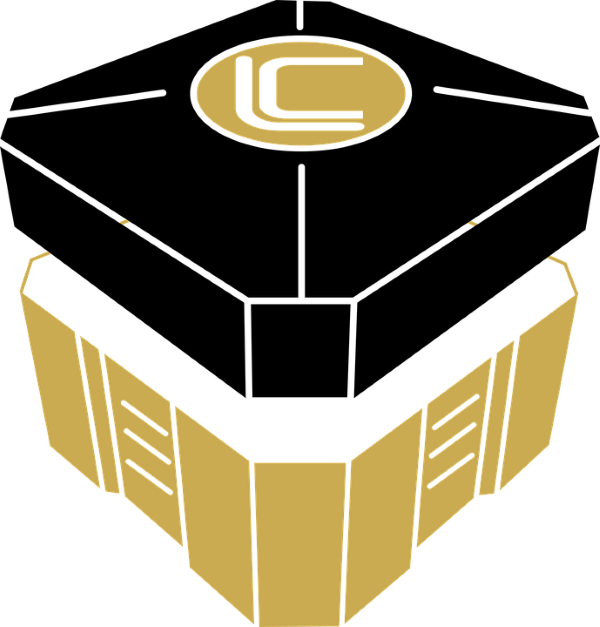 A few days ago UK MPs took time off and away from Brexit discussions and fixed their collective gaze on a different topic, albeit one nearly as controversial. Loot boxes and whether or not they constitute gambling has been a hot topic of conversation in recent years and according to the UK’s Department for Digital, Culture, Media and Sport, the general consensus regarding the matter is that loot boxes do in fact pose a definite threat to especially pliable young minds.

The department voiced its take on the matter by means of a report titled “Immersive and Addictive Technologies Enquiry”, after having taken into consideration several testimonies given by gamers themselves, including one especially troubling account of a gamer who routinely spends in excess of £1,000 annually on purchasing FIFA Ultimate Team game packs. Another gamer’s parent lamented the fact that their adult son had landed himself in debt to the tune of £50,000 as a result of RuneScape.

The MPs make various recommendations in the damning report, including more effective verification of the age of any given player, that loot boxes should be purchased exclusively with in-game credits instead of real cash, and also that the existing legislation be amended so as to incorporate the suggestions voiced in the report.

In the event that the suggestions necessitate changes to current legislation, it will be bad news indeed for games developers, who will have to apply from scratch for the applicable licenses to operate, without any guarantee of success.

Companies To “Own Up” To Harm

MP Damian Collins, committee chair for the DCMS, went on the comment on the released report and said that the committee wished to challenge the UK government to explain; in the event that it does not deem loot boxes to be part of the country’s Gambling Act; why exactly this is so. Collins said that loot boxes relied on chance and that it wasn’t acceptable that developers making millions of dollars off of a customer-base involving mostly children should not be brought to task to properly discuss the potential for harm associated with some of the elements present in their games.

The inquiry is however far from over yet and MPs will again re-convene towards the end of the year in order to resume their discussions on the matter. For the moment however, the direction that discussions appear to be headed in does not bode well for profit-focused games developers.

Be a WINNER! Play casino games online and HIT the JACKPOT.