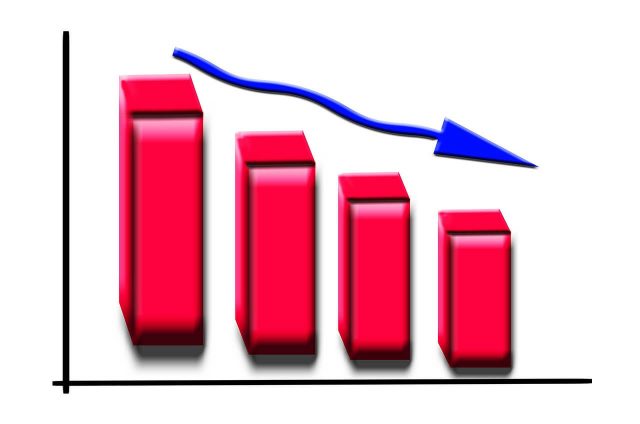 Not even a $60m profit was enough to distract 888 from an 18% drop in UK market revenue year-on-year. The online casino and sports betting provider blamed the lower figures on the country’s tough regulatory environment, which required certain practices be changed.

According to the provider, customer protection and due diligence increased after authorities acted against procedures used for money laundering. The £7.8m fine by the UK Gambling Commission for the way it dealt with vulnerable players and problem gamblers last year probably didn’t help matters.

Given last year’s average $17m loss, this year’s profits should have seen kinder markets. However, its British Isles woes saw shares drop by 9%, even as its performance in the country began to improve after the period reported.

GAMING NEWS: Everything You Need to Know about eSports and Betting

There is hope yet for 888, thanks to the Supreme Court’s removal of PASPA, which effectively banned sports betting across the US. It enabled the provider to launch 888Sport and an online casino in New Jersey, and to land extended contracts with Kambi and the Delaware Lottery.

CEO Itai Frieberger said the country is a key market for growth, and had a huge amount of potential.  It looks like the profitability shown this year was a taste of good things to come.

The CEO explained that, to improve the protection of vulnerable players, it had introduced automated elements and had diversified its marketing strategies to include a greater variety of markets. Frieberger said he believed the improvements would aid the provider’s future growth.

He added that the industry had evolved to the point where competition as well as technology and regulatory laws presented unique challenges for the company.

An Old Player In the Game

888’s early profiting from the PASPA removal must be welcome news to those players who have placed bets with the company since the launch of its first online casino in 1997. It would have been sad to watch an industry veteran flounder when the industry continues to enjoy incredible success worldwide.

The London Stock Exchange-listed provider’s headquarters are located in Gibraltar, whose gambling commission licenses and regulates it. Originally called Virtual Holdings Limited, it became 888 in 2002, when it also rebranded its website and launched a second gaming site. It set its sights on a much wider audience with the launch of a third site in 2004. The company also operates Backgammon, Bingo, and Poker-dedicated sites, and supplies other operators with award-winning games.