UK To Call On Evidence Regarding Loot Boxes 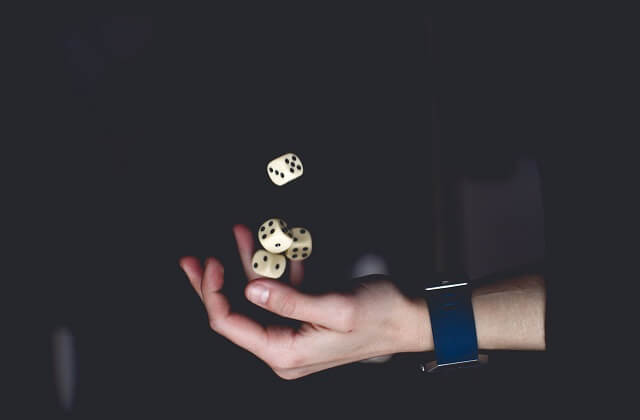 Discussions focused on the controversial nature of loot boxes are on the rise again. The UK’s Department for Digital, Culture, Media & Sport has said that it will what is expected to be within the week, launch a call for evidence intended to lead to a determination regarding whether or not loot boxes should be reclassified as gambling products. In the UK, loot boxes are currently classified as suitable for all ages, including children.

The latest decision on the part of government follows mounting concerns about the real nature of loot boxes, given the similarities between how loot boxes work and how gambling works, and the potentially damaging effects the gambling element may have on the mind of the minor.

Read More...UK MPs Have Their Damning Say On Loot Boxes

The real problem with loot boxes is that gamers aren’t able to view the content of a loot box before payment has been made. A loot box may or may not contain an item that a player wants or even needs, in order to either proceed in the game, or gain a certain edge over other players. What this means is that in order to get the items they want, gamers may have to invest quite a bit of money buying not just one, but multiple loot boxes, until they hit the desired jackpot.

The likelihood of the player getting the desired item isn’t listed – at least most games publishers don’t. And the reason for this is simple: loot boxes are valued at an estimated £23 billion a year – this is pure profit to a publisher and revenue rolling in over and above the initial money spent by the player in order to gain access to the game when it was first bought and paid for.

What This May Mean For Gambling

The controversy around loot boxes is nothing new. In fact, it’s a potentially devastating legislative storm that’s been raging for literally years. Loot boxes have already been age-restricted by Belgium, after the Belgian Gaming Commission decided that loot boxes fell under the jurisdiction of its gambling laws. This eventually led to publishers like EA, Valve and Blizzard pulling all loot boxes from their games in a number of EU countries.

Anne Longfield, the children’s commissioner for England, has repeatedly expressed concerns over the amount of money under-age minors are spending on trying to get the items that they want. Not unlike a problem-gambler chasing his or her losses, children have been reported as keeping on feeding money into games in order to eventually get their hands on the required item.