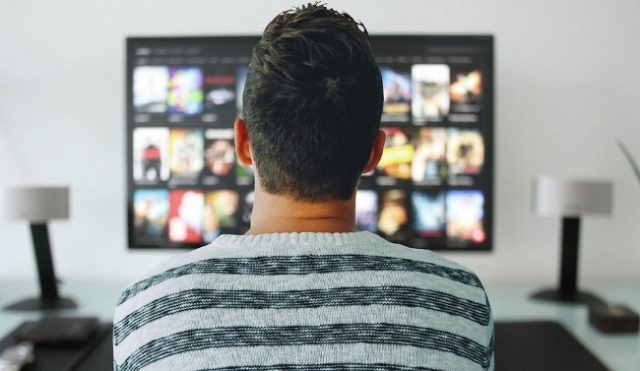 Brand partnerships such as the one between Netflix and Epic’s Fortnite, also referred to as “crossovers” are nothing new and have for the longest time been employed; and significantly and effectively so; as marketing gimmicks by a variety of big commercial and entertainment brands. But there’s a new way of capitalisation on an existing idea being employed by French video games creator Ubisoft: that of turning its video game themes and ideas into animated television shows.

Ubisoft already as it stands has developed secondary motion TV products out of both Watch Dogs as well as Far Cry 3: Blood Dragon.

An Elaboration On Themes

Watch Dogs, a video game originally revolving around hackers, has supposedly been toned down in terms of the intensity thereof for the purpose of animation TV. The franchise has been reportedly been repurposed so as to now appeal to tweens.

The original theme followed in the game brings players all the way to cities like London and Chicago and San Francisco. Whilst its unclear whether the animation show will follow precisely the same storyline, the expectation is that there will not be too much of a deviation in terms of destinations or basic theme, as these are the elements that made the game to be so popular.

Judging by the concept art released for the television series based Far Cry 3: Blood Dragon, here too, we will see multiple similarities. The animated television series, namely Captain Laserhawk: A Blood Dragon Vibe, certainly looks like it will feature many of the elements utilised in the Far Cry video game. The very same neon-backlighted 80s theme present in the game can be seen displayed on the pre-release concept art.

The Captain Laserhawk project in particular will be overseen by Castlevania producer Adi Shankar. According to Ubisoft’s Film and Television Managing Director (yes, they have one of those now!) Helene Juguet, its been a pleasure to be able to hand the entire idea over to Adi Shankar, as the producer is a furious supporter of a passion for video games. By handing over the Blood Dragon concept to Shankar, said Juguet, it’s the makings of an opportunity to go all out on the creative front and create something brand new.

Other future planned projects are said to include Rabbids Invasion and also an animated series based on the ever-popular game Hungry Shark. The latter has reportedly inspired an animation television show very closely based on the Rayman franchise, Hungry Shark Squad.