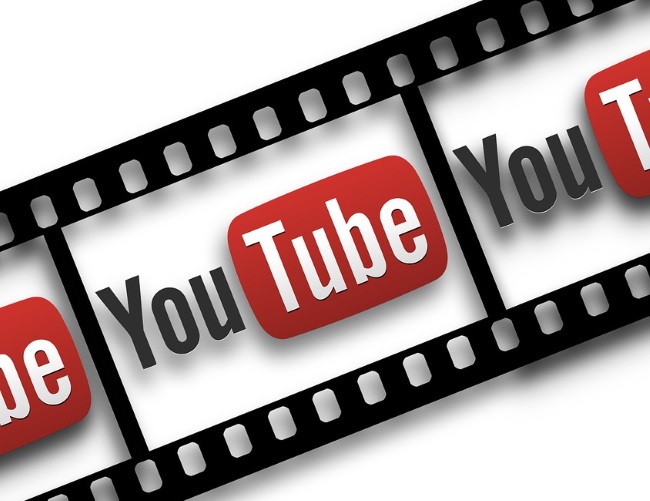 It’s nothing short of a walk over, but its one that’s part of the game in a booming market. YouTube earlier on this week announced that it had acquired the talent of three popular live-stream gamers. Gamers who will all three be moving to YouTube after years of having live-streamed games for Amazon’s Twitch. And really, all is fair in love and gaming. The walk over is just the latest victory in a race to lock in the best live-streaming talent on the block. Its been carrying on non-stop for years now, after all. According to Google-owned YouTube’s latest big live-stream reveal, the streaming giant has sealed deals with three of the most prominent live-stream personas trending on the ether at the moment. They are: Rachell “Valkyrae” Hofstetter, Elliot “Muselk” Watkins and Lannan “LazarBeam” Eacott.

Twitch was the first to venture big-time into the world of live-streaming video games. Founded back in 2011 as Justin.tv, it gained massive momentum when Amazon bought it in 2014 for a cool $1 billion. The game was suddenly on in a big way. This obviously attracted the attention of market competitors Facebook, YouTube and Mixer much like a moth to a flame. All 3 have since then managed to get a foot in the door, with YouTube particularly determined to “make it big”.

What had started to really chip away at the massive lead enjoyed by Twitch up until as recently as last year, was a cue of two prominent moves to Mixer. First to leave camp Twitch in order to join up with the team at Mixer, was super-star gaming and online personality Tyler “Ninja” Blevins. This was in August of 2019. Then in October, super-streamer Michael “Shroud” Grzesiek made headlines when he did the same. It did not help that at the time of Grzesiek’s walk over from Twitch to Microsoft’s Mixer, the streamer enjoyed the support of some 7 million gamers on his present platform.

It’s no surprise that these two walk overs ended up having a severely detrimental impact on Twitch’s popularity ratings. By the time 2019 drew to a close, the company’s market dominance had shrunk by some 6% over the course of only 12 months. YouTube and Facebook, on the other hand, both experienced a growth resurgence of note during that same period.

Talent Is The Way To Win

It’s a battle for market dominance that isn’t expected to let up any time soon. We now find ourselves to be positioned smack-bang in the middle of the age of digital entertainment and “standing out” by acquiring the best available talent out there is just about the only available road to the top.