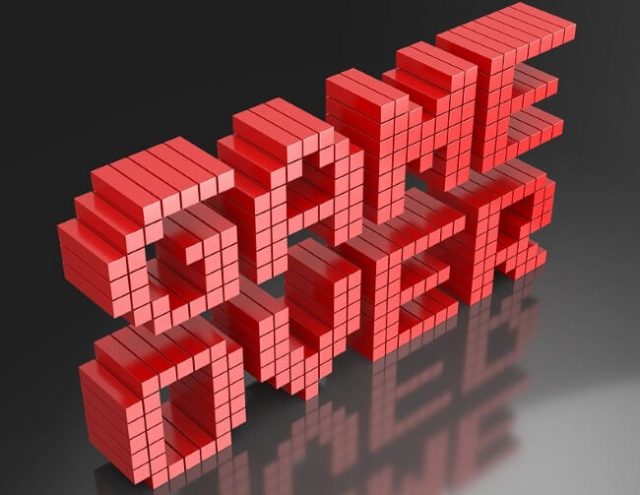 The sirens warning of a looming global recession are wailing. The consequences of Trump’s on-again-off-again trade war are causing the economic equivalent of a natural disaster to show up the global money-seismograph. Its effects are already reverberating into most global industries and the gaming industry isn’t exempt. In fact, big-tech corporations especially, are instead of planning ahead and working on growth strategies, sitting idly but anxiously on their hands waiting to see what will happen next. A state of global decision-making paralysis is making everyone overly-cautions, and this spells nothing good for investors or the markets benefiting from those investments.

Gaming companies are finding themselves to be literally billions out of pocket and its becoming increasingly more evident that we’ve now moved from a position of “what if we lose” to “how much will we lose”. Companies like MGM and Las Vegas Sands reported major losses only a day after Trump announced the possibility of new tariffs being instated against China. Wynn Resorts and Caesars Entertainment weren’t spared either and neither was Eldorado Resorts.

Some Harder Hit Than Others

With that having been said, the industry’s big guns are in a better position to weather the financial storm than what is the case for smaller players, or those companies already struggling to keep head above water. Corporations like Boyd Gaming and Penn National are taking a right punch to the gut, having not been in a solid or secure position to start with.

Trump has been described as a polarizing president in charge of a divided Congress. The hard truth is that if America’s emotional mad-man were to push ahead in current fashion, the US may very well be one of the last remaining countries left standing in an upright position. Collateral damage is nasty and infectious plague.

No Done Deal Yet

But amidst projections of tumbling markets, plummeting investor confidence and global job cuts and lay-offs, some analysts continue to preach a gospel of good news. Market expectations have historically had a major influence on the creation of future trajectories. But “expectation” is fortunately not the only influence driving change.

Some analysts believe that a great deal more will have to go wrong before a situation of complete jeopardy is reached. We may only now be “entering the woods”, but according to the watchmen of the money-mongers, the show is far from over.

Hit the JACKPOT online. Sign up at a TOP Canadian casino TODAY!