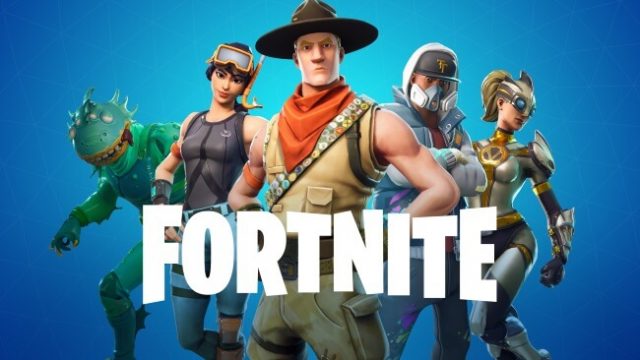 Fortnite. Slammed by some (including Prince Harry!), loved by others; played by millions all over the world. Also the game responsible for having catapulted online streaming service Twitch into one of the most closely followed platforms on planet earth. And we’re not even talking movies or TV series. We’re talking games. According to a recent report published by streaming service company StreamElements, in collaboration with analytics firm Stream Hatchet, online subscribers watched content spanning more than 2.7 billion hours in the first quarter of 2019 alone. Thsubscrat’s a cool 35% improvement when compared to the same time last year.

But Fortnite, despite its unchallenged position at the top of the popularity list, is followed closely on the popularity scale by Apex Legends. But with that having been said, a similar study to that performed by StreamElements & Co. was also conducted by a research company by the name of NewZoo. According to NewZoo, Fortnite enjoyed coverage totalling 304 million hours during the first quarter of the current year, and Apex Legends only 180 million hours.

The perceived disparity is most likely due to different methodologies when the research was conducted.

Games like Fortnite and Apex Legends aside, another question begs answering: will the advent of Google’s cloud-based games service Stadia mean the end of mobile games as we know them? That’s a decided “no” from industry experts. In fact, the launch of Stadia is aimed at the exact opposite outcome. Google, despite not having had revealed quite as much about their new cloud-based games servic as what one would have expected in terms of the pre-launch time frame, did emphasise that what they hoped to achieve with Stadia is “games anywhere”. In other words, games whilst travelling on public transport, games whilst on vacation, games literally anywhere and at any time.

Games services like Stadia are in actual fact the basic building blocks of the content streamed on platforms like Twitch. The more people play a specific game or games, the better the game ends up performing in terms of general exposure. The intellectual property rights owners of games are also no longer reliant on actual retail sales figures to determine exactly how good or how bad a game is performing in terms of the general market, but need only tap into the data provided by streaming services to obtain a very accurate figure regarding popularity and overall performance.