The Most Influential Video Games In The Last Decade 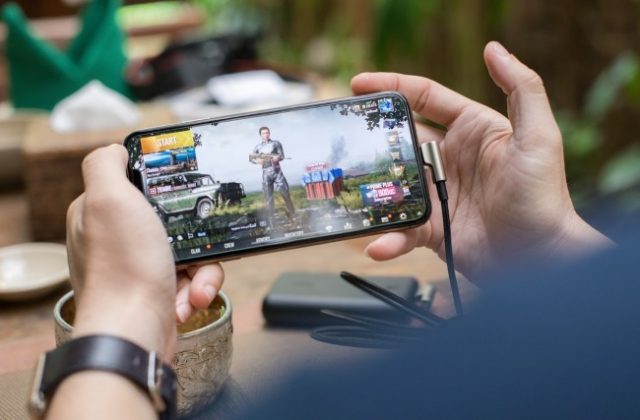 From 2010 to 2020 there have been some major moves forward in the world of gaming. But some games made more of a splash, so we’ve revealed the titles that had the most impact for every year of the 2010s, and what made them so special.

This was the title that triggered the onslaught of lo-fi horror games in the 2010s. The YouTube influencers who played them are now Gen Z celebrities.

Minecraft’s early years were spent in an “early access” state; players paid nominal sums to play in a beta version that was in development. The strategy of funding and testing projects has now been adopted throughout the industry.

With its meditative, non-combat style, Gone Home had a ‘90s aesthetic tinged with some satirical horror. This, as well as its inclusive storytelling, made it a hit all across the gaming sector.

Broken Age was created thanks to a record-breaking Kickstarter campaign that raised over $3 million and showed the power of crowdfunding.

The first Destiny was released in 2014, and faced serious development troubles. The Taken King expansion saved its future by successfully overhauling the game, which showed other studios that players could be retained after rough launches.

As well as tapping into the pop culture nostalgia trend, Pokémon Go helped Nintendo open up its key franchises in preparation for the Nintendo Switch, which landed in 2017.

Although it was incomplete and full of bugs, PlayerUnknown’s Battleground was a huge hit and remains an all-time bestseller. By popularising the battle royale genre, it paved the way for Epic Games’ retooling of Fortnite.

Battle Royale was added to Fortnite in 2017, but really took off among Generation Z in 2018. Countless influencers streamed their adventures on YouTube, making a lot of money in the process, and it even showed up in the Avengers franchise. On top of this its revenue model, based on subscriptions, offered a viable alternative to loot boxes.

League of Legends is the title that legitimised the free-to-play model, staying relevant thanks to constant updates and hosting competitive matchups in Olympic-size stadiums. Riot Games, the developer behind the global hit, has just announced a series of spinoffs to honour the 10-year-old phenomenon.

Get the BEST gaming action online. Play at a TOP Canadian CASINO today!