Gaming Industry Trends in 2020 And Beyond 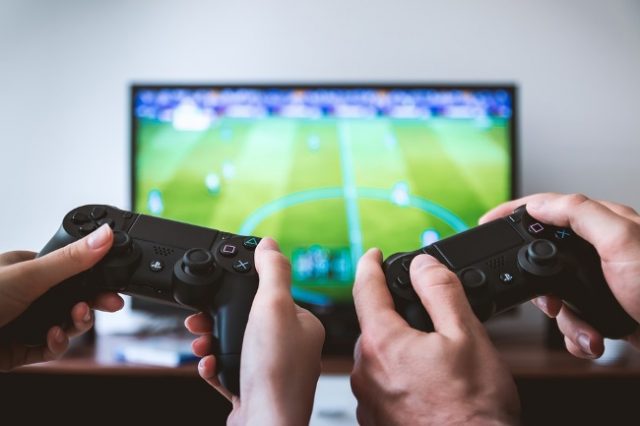 Emerging new technologies and changing consumer habits are effectively changing the way we do business. And if any one aspect of the way in which we “should be doing business” stood out at the recent EY Growth Summit in Florida in the US, its that revenue will in the year to come be generated by those industries previously considered not among the top 10 in the world of big business. The world of video games, for example, would classify as one of these. And anyone assuming video games to be incapable of generating big-business revenue is in for quite the ride come 2020.

In fact, so prominent does Ernst & Young consider the video games industry to be in terms of growth and significant future global business that the company dedicated quite a bit of time and resources toward the cause of performing a proper global markets analysis on the topic. And in so doing, they made some pretty exciting discoveries.

It Won’t Be Easy, But

Rewards. Rewards. Rewards. To those who have the tenacity and the grit, at least. Getting it right won’t be easy and developers and product owners can expect to face more challenges going forward than ever before in the history of making money off of creating and selling the games that people play.

The cost of creating a video game, particularly, will continue to climb. Its no secret that creating a game from start to finished-product isn’t cheap. The sheer volume of talent required to create a game from scratch and see it all the way through to become a commercial success story is positively staggering. Visual artists, developers, sound engineers, storytellers, hardware experts; you name them, and a new game is bound to need them somewhere along the line. But with that having been said, there are always two sides to any story(board). Those able to see it all the way through will reap more benefits than ever before.

eSports will take centre stage come 2020. In fact, eSports is primed and poised for growth and success. More than a third of the business executives interviewed for the EY survey, indicated that they expected revenue generated by eSports to grow by at least 10% over the course of the next 5 years. In fact, 43% of those interviewed firmly believe that 10% is a modest projection and that revenue may very well exceed even the grandest of expectations.

Or in other words; alternative revenue resources will become more prominent than ever before. 68% of the executives interviewed indicated the firm belief that in-game advertising and microtransactions will raise millions in new revenue.

In-game transactions will become less of a nice-to-have and more of a can’t-do-without as these will unlock levels, secure extra accessories and uncover additional characters.