Games That Made Headlines In 2019 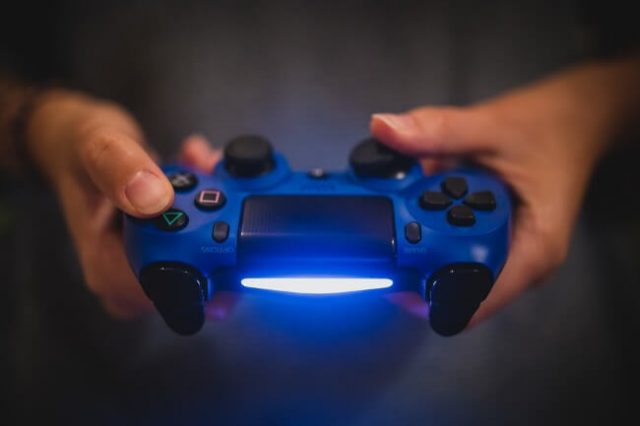 We’re officially headed into holiday time and will soon have a bit more time to do as we please, as opposed to what we have to. And what better way to be spending time away from work and responsibilities than by playing a good old video game? 2019 has been a year that will, for a very long time to come, stand out as having been a significant one for the video games industry. Apple launched Apple Arcade, Google nudged Stadia off the old launch pad and Rockstar continues to tease us with tales of a possible release date for GTA6.

But upcoming Rockstar attractions aside; something currently trending as the talk of the town; 2019 bestowed upon us more than enough video gaming content to keep our keen young minds occupied well into 2020 and even beyond. Here are some of the titles that made gaming news headlines this year.

This one blasted onto our screens exactly 1 month after the new Mortal Kombat release. 2019 saw Sega and Creative Assembly join forces in order to make a 12th entry in the strategy-based series of games. The scene was this time round set in Ancient China and a mission involving surviving a community of embattled warlords.

The game features two separate modes; playing it up in “romance” mode bestows upon one’s generals the strength of the gods, which is admittedly somewhat unrealistic; whilst engaging in classic mode requires much planning and strategizing to achieve just about anything, as classic mode is based on actual Chinese warlord history.

Released exclusively on Nintendo Switch, the latest Pokémon title explores a region closely based on the UK. There are many new characters with which to play and to accumulate, as well as regular visits from all of the old favourites. There’s also a new Wild Area to explore. Here, players can engage in online raid battles as well as accidentally pick up some pretty powerful pocket monsters in the rolling fields. Nintendo made the latest Pokémon adventure available on November 15.

Slots, table games and MORE are waiting for YOU. Play online NOW!