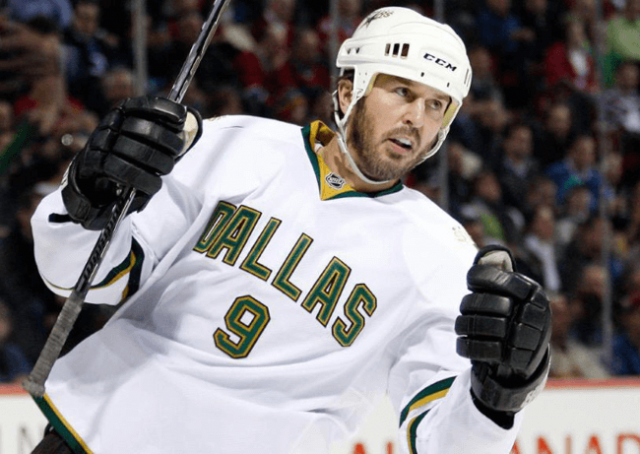 Canadian eSports giant Tiidal Gaming Group has a new investor and brand-ambassador, and its none other than NHL star and one of hockey’s ultimate hall of famer’s, Mike Modano. Modano is one of the most celebrated players ever to have played for the NHL. In 1999, at the time of his having played for the Dallas Stars, he was instrumental in motioning his team all the way towards a Stanley Cup victory. Three decades saw him compete in no fewer than 11 international events for Team USA. He also played in 8 NHL All-Star games.

Modano recently commented on his new involvement with Tiidal and said that he was excited not only about his own association with the brand, but also about the absolutely explosive nature of eSports. Modano said that the impact of gaming on entertainment is so prominent, that it cannot be ignored.

Modano One Of NHL’s Greatest

Charlie Watson, CEO at Tiidal Gaming, described Modano as one of the greatest players in the history of the NHL. Watson said that Modano’s career was long and storied, and that much could be learnt from him as a sportsman, but also as a person. Watson said that Modano’s timing could not have been any better. Modano moves into the position of sports executive just as eSports is gaining maximum momentum around the globe.

Watson said that he was looking forward to looking on as Modano mentored some of the professional eSports players in camp Tiidal. But more than that even, Watson was excited about building Lazarus eSports, which is a division of Tiidal; into a notable and well-known global brand.

Why Modano Is Worthy

Brand association has over the years proven to be a valuable resource and Modano will in all likelihood end up boosting the numbers at Lazarus by quite a bit. Businesses are generally careful about who they approach when selecting brand ambassadors, as people tend to associate the person representing the business very directly with the business itself.

A poor or dishonoured reputation can do a lot of damage to the brand being represented by the ambassador, and so those who are approached to become ambassadors are generally rather honoured to take up the challenge of representation and brand association.

Modano has shown himself to have integrity in sports as well as in everyday life.