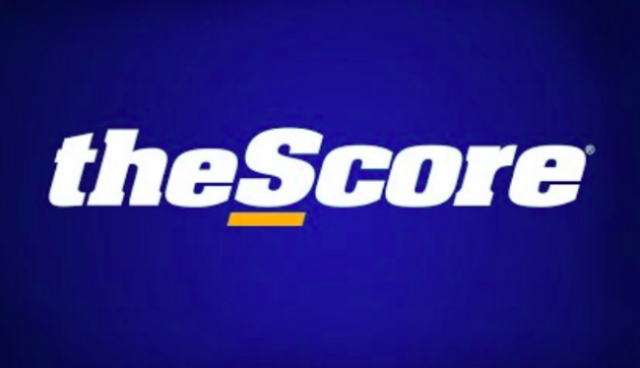 Toronto-based theScore has declared its previously announced Class A shares private placement process officially closed. The company has said that the intention behind the sale of the shares is so that capital and resources may be freed up to be re-invested in theScore’s US-based sports betting endeavours.

Participants to the share sale process include John Levy Family Holdings Limited and also Penn National Gaming. Penn National Gaming has played a leading role in the privatisation process and has already received US$7.5 million of the sale proceeds. This amount was paid to Penn in keeping with the upfront market access fee as provided for in the framework agreement.

TSX Venture Exchange has yet to approve the offering. The agreement is also subject to regulatory trade restrictions and approvals when involving any Canadian business entity. The Class A shares earmarked for sale to a Canadian company will be placed on customary regulatory hold until such time as the prescribed approval waiting period has passed. The prescription date has been confirmed as being December 10, 2019.

But the above scenario and conditions of approval apply to Canadian parties only. There are bound to be additional hoops that will have to be jumped in the event of US commercial participation. Trade restrictions and conditions of trade in the US have been described as a potential regulatory-commercial minefield, especially since the Trump administration came into power.

As it stands at the moment however, theScore has, without revealing too much in the way of detailed information, confirmed that all was going according to plan with regards to the Class A process.

There certainly is nothing sinister or strange about the official reason provided by theScore for wanting to free up capital resources. The US sports betting industry is deemed to be one of the most lucrative commercial playing fields in the world today.

The industry is somewhat still in its infancy, what with sports betting only having been legalised in the country a short while ago. But despite its juvenile status, the industry has boomed way above expectations. The model of adaptation and legalisation has followed an each-man-to-decide-for-himself approach, in that each individual US state is at liberty to make a decision regarding its own sports betting future fate.

Even so, states are one after the other getting their regulatory affairs in order, having witnessed first-hand what a legal sports betting framework has managed to do in states like Nevada and New Jersey.

Bet on sports ONLINE. Canada’s LEADING sportsbooks are waiting for YOU!