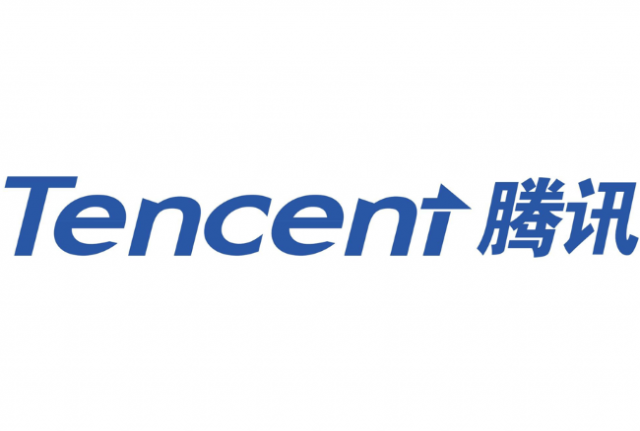 Internet and tech-giant Tencent Holdings Limited appears eager to extent the scope of its business reach as far as gaming is concerned, having just acquired 15 million shares in British development studio parent company Sumo Group. Tencent managed to get its hands on the shares via previous owner of the mentioned shares, namely the investment conglomerate Perwyn. Now that the last-mentioned has sold off a large chunk of its shareholding to Tencent Holdings, it owns a significantly smaller share percentage totalling some 17.38%.

The idea behind the acquisition, said Tencent Head of Gaming Steven Ma, is to help Sumo grow and to elevate the group to a place of exponential growth in global expansion in gaming and related entertainment services. Global audiences are without a doubt the main draw card and especially so with regards to Tencent’s own expansion plans.

Sumo is of course not the first development giant to have attracted the Chinese national conglomerate’s keen interest. Tencent, in addition to the 9.96% stake it now owns in the Sumo Group, also owns a controlling and executive interest in Riot Games (the studio that owns and develops the League of Legends brand), as well as shares in Grinding Gear Games and also in Supercell.

Sumo No Small Deal For Tencent

Sumo is in and of itself a stellar investment for Tencent. Sumo as it currently stands owns and manages 10 games development studios in a total of 3 countries. The group’s digital design leg of business, namely Sumo Digital, is one of the biggest games development forces in the world today and has been involved with an entire range of top-market titles, including Forza Horizon 4, Team Sonic Racing, Hitman 2 and Crackdown 3.

Seven of Sumo’s games development studios are located in the UK, and among others, owns and operates an additional office in India. The group last year alone netted US$49 million in revenue and even though the financial details of the deal have not been revealed by either party to the acquisition agreement, whatever Tencent paid for a pie of the Sumo pie will not have come cheap. More information is expected to released into the public news domain soon.

Enjoy REAL MONEY gaming online and on the go. Play at a Canadian casino ONLINE!