How Gaming Technology Is Paying It Forward 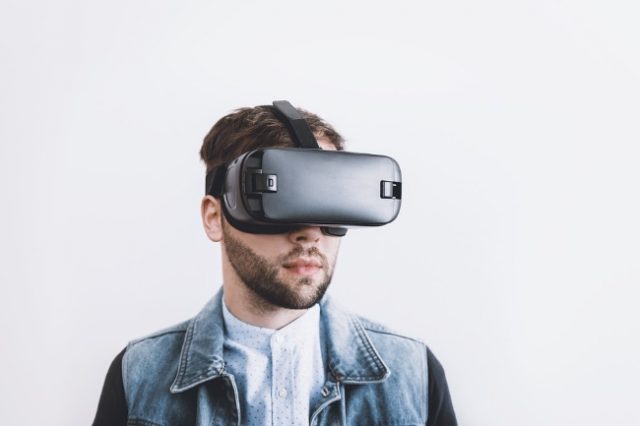 It’s a versatile sector, and a giant global success at that. It’s rated a top form of entertainment and relaxation, and at $131 billion in revenue generated every year, it now officially generates more money than what does the film and cinema industry. You guessed it; it cannot be anything other than the gaming industry. And not entirely surprisingly so, instead of merely ramping up the action in its own backyard, gaming is giving birth to a large number of spin-off positives for the benefit of other entertainment industries too.

Gaming tech is making massive contributions to a variety of areas in everyday life as we know it. It’s changing the way we do everything from medical technology to disabled access to the overall safety of the motor vehicles travelling the country’s roads.

VR Is A Versatile Invention

One of the many everyday applications worthy of mention is the use of Virtual Reality (VR) technology in the treatment of trauma or PTSD. Those undergoing treatment are kitted out with VR headgear and connected up to virtual worlds custom-created to create feelings and an experience of being safe; or in other words a world that depicts the exact opposite of whatever the life situation was to have caused their anxiety in the first place.

Emergency services training is another area benefiting from gear originally created for gaming and entertainment. Systems powered by popular VR technology such as Oculus Rift and PlayStation VR are now capable of re-creating real-world realistic practical hazardous situations as a means to an effective learning curve.

Re-Living The Pages Of History

Academics are currently exploring the exciting possibility of making use of Augmented Reality (AR) technology for the purpose of re-creating actual historical happenings and events. In fact, the first of these initiatives are already open to the general public. The University of Denver’s “Amache” is a reconstructed WWII Japanese-American “intern camp” and offers to its visitors the opportunity to explore the camp exactly how it would have been and looked and felt during the time of its 1940s existence and operation. The future of historical preservation hasn’t ever looked quite as bright as at present, and its all thanks to technology created and made available by the global games industry.

A prominent benefit indeed is that of the promotion of equal access and movement opportunities to people living with disabilities affecting their mobility. Completely autonomous driving, for instance; incidentally a sector currently enjoying a great deal of global focus and attention; makes use of what is referred to as “gesture technology”, which is the very same technology utilised by developers in all manners of games requiring detailed movements on the part of the player.