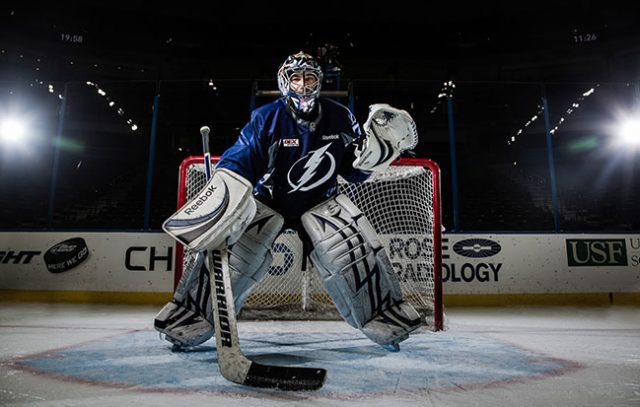 A poll conducted by a New Jersey university has discovered that sports betting actually aids sports viewership. This is excellent news for the television networks that stream major league games, as in recent years, the US league has experienced a worrying decline in viewership.

In May last year, the US Supreme Court rules that local states could decide for themselves whether or not to regulate sports wagering for their residents. The court sided with New Jersey’s stance on the matter, and passed legislation that essentially legalized sports betting. Currently, a handful of states have since regulated the activity, and the number is expected to double by the end of 2019 alone.

The aforementioned poll, called the Seton Hall study, was conducted by researchers at Seton Hall University. Researchers asked over 1,000 adults about betting legalization and their own behaviors in relation to wagering and sports. The purpose of the poll was to assess the changing sport landscape in New Jersey, especially because of the recent influx of related advertising by casinos, sportsbooks and wagering sites in the Garden State.

In this study, the researchers found that around 70% of US locals would be interested in watching a game on which they have placed a bet. A fascinating finding from the poll is that 88% of adults between the ages of 18 and 29 would also be more likely to bet on sports if they had placed a wager on a particular game before.

This age group is of particular significance to gambling firms and advertisers like, as it encompasses the elusive millennial generation. These young adults have disposable incomes to spend on gaming, but the trick is how exactly to encourage them to do so. Millennials also make up a huge portion of the US population compared to the generation that came after them, Gen X.

This has also been a challenging year for many major league teams. While college sports are still popular in some areas of America, professional sports have become an issue. The NFL has suffered from a boycott by viewers after former San Francisco 49ers quarterback Colin Kaepernick refused to stand for the national anthem as a protest against police brutality.

Viewers are skipping NFL games either because they agree with Kaepernick’s stance, or because they believe that his political opinions should remain at home. Either way, viewership is sinking fast. Other leagues are also battling the same issues. The NBA has seen decreased viewership because fans are not interested in current rivalries, and the MLB’s target market is aging out. Only the MLS has enjoyed a notable rise in viewership, particularly among Millennials.

However, the results of the survey suggest that major league teams could get those viewership numbers back up if states permit sports betting to take place. This would benefit all parties as well, including the states themselves, major league franchises, and the licensed sportsbooks offering the wagers.

Why wait? Get betting on your favorite sports ONLINE!