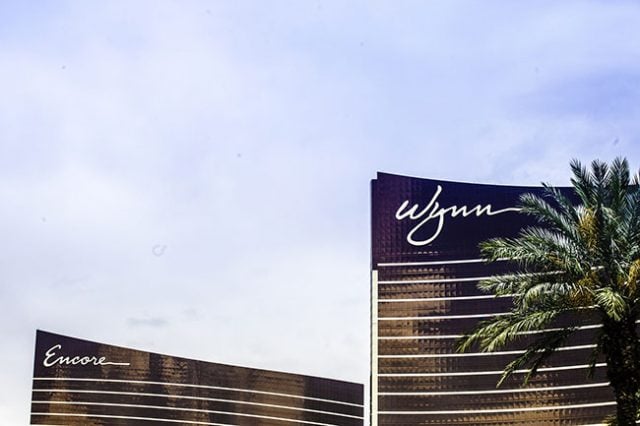 Casino tycoon and former CEO of Wynn Resorts Steve Wynn has got his wish, albeit on a temporary basis. The mogul has managed to block the release of a report from the Massachusetts Gaming Commission (MGC) that details allegations of his alleged sexual misconduct at his company.

Judge Elizabeth Gonzalez of the Nevada Clark County District Court has reportedly granted Wynn’s request for a temporary restraining order that has barred the MGC from releasing its report. The document is expected to contain the results of the commission’s probe into exactly how much Wynn Resorts executives knew about the allegations against Steve – more specifically, accusations of his harassment and abuse of female staff members.

New Hearing Date To Be Scheduled

The report, which was originally set to be publicly released this coming December, was commissioned in order to determine whether or not company execs had withheld knowledge of the harassment allegations at the point in time at which the MGC was mulling the firm’s suitability to operate in Nevada.

Judge Gonzalez agreed last Monday to hear the arguments of both sides pertaining to Steve’s claims that his former corporation inappropriately shared information with the Massachusetts regulator. The former CEO maintains that this information was protected by law under attorney-client privilege. A date for the hearing has not yet been scheduled.

Gonzalez has many years of experience in dealing with casino executives’ legal fights. She was the judge that presided over Las Vegas Sands’ five year case against former Sands China CEO Steve Jacobs, and her rulings upset the company’s top boss Sheldon Adelson to such an extent that he tried (without success) to have her removed from the case altogether.

On the day on which Steve Wynn filed his suit against the MGC, the latter issued a statement noting that it was ready to mount a ‘vigorous defense’ against the suit and Steve’s damage claims. However, the most recent developments have seeded doubt as to whether or not the regulator will be able to release its report in December as planned.

Depending on what the document has to reveal about the prior knowledge of the Wynn board, the regulator could eventually deem the company unsuitable to operate in the state. This, in turn, would put the future of its $2.4 billion Encore Boston Harbor project in jeopardy. Assuming that the resorts operator is still around when all is said and done, the Boston establishment is expected to open to the public in summer of 2019.

In the meantime, Steve continues to deny all harassment allegations against him, but resigned in February from his company due to public pressure. MGC chairman Steve Crosby also unexpectedly stepped down from his role in September after allegations were made that he and other regulatory members had shown favoritism towards Wynn Resorts during its run to claim the only regional Boston casino license.

Canada’s BEST online casinos are waiting to welcome YOU! Sign up today.