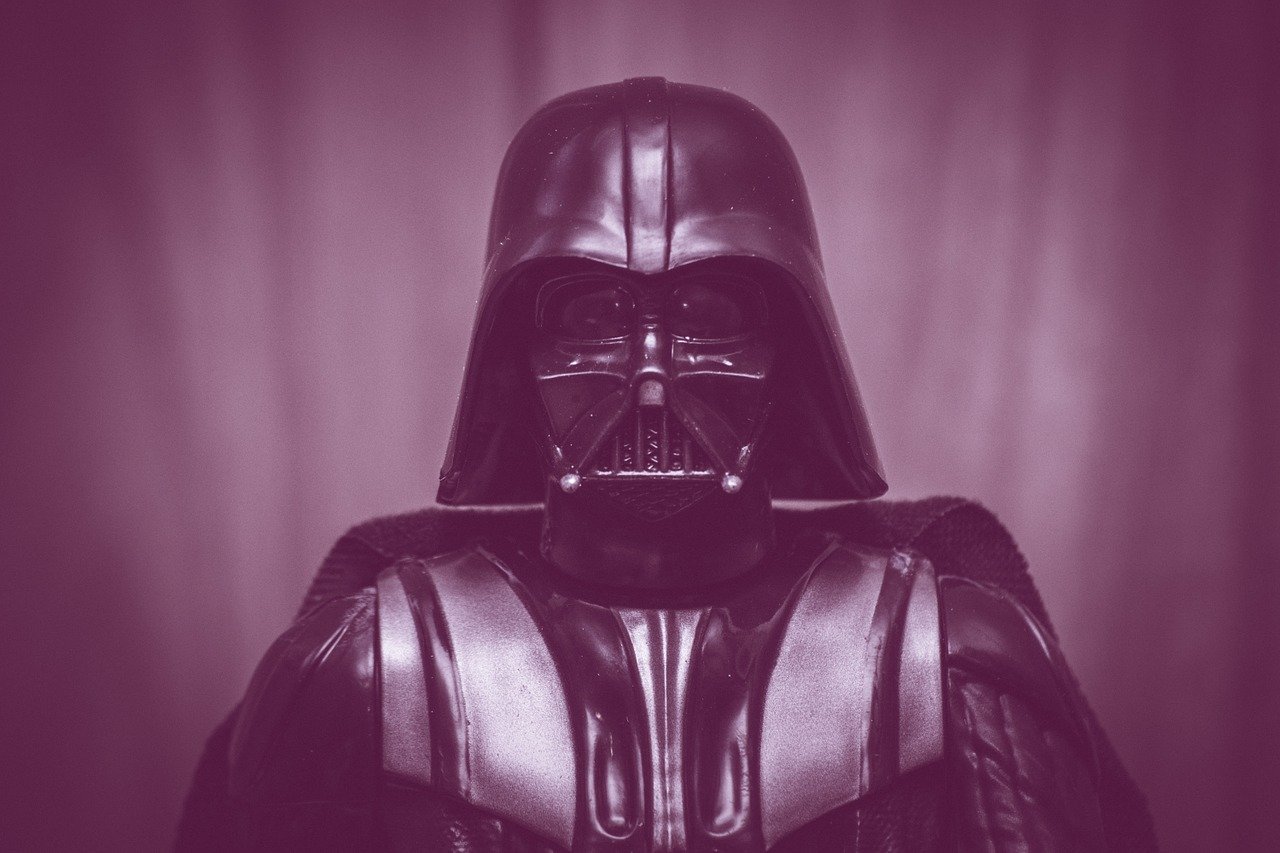 Bots. You gotta love’em, then hate’em, then love’em again. Unless you’re EA at present of course, in which case hating would probably be what you’d be going for. EA has not yet issued anything by way of a reply following a Twitter Bot leak re its new Star Wars: Project Maverick game scheduled for release supposedly later this year.

It all started sometime early last year leading up to a February Kotaku report confirming the cancellation of a Star Wars Battlefront spin-off game at the time in-dev at Respawn Entertainment. Its planned launch for the fall of 2019 was for whatever reason or reasons delayed, which apparently led to frustration on the part of EA management. So much so that the plug ended up being pulled on the entire Battlefront theme.

Two More In The Offing

But a whole lot of good came of it too as confirmation was soon (yet again) leaked that two more Star Wars-themed games were in fact still at the time in development, with one of the games confirmed as having been a sequel to Star Wars Jedi: Fallen Order (Respawn) and the other creation a much smaller and in many ways “unusual” game, entrusted to none other than EA Motive.

And it’s the small and unusual latter that’s just been leaked by Twitter bot PSN Releases; a bot reporting specifically on upcoming releases for PS4. Even though the leaky tweet doesn’t reveal anything about Project Maverick, beyond the title and existence of the game of course, it does include an image displaying X-Wings on the approach toward a Star Destroyer whilst navigating what looks to be a massive field of asteroids.

EA Motive Is Working On It

Kotaku has also since confirmed that the leaked info relates to a game currently in-development at EA Motive, and not in camp Respawn. What this means for gamers is that its bound to be something out of the ordinary. And perhaps the leaking of the teaser-info isn’t considered a bad thing by EA then after all. For as long as gamers have something to look forward to re exciting new content, and especially that of the in-house branded variety, the developer behind it all will trend in true talk-of-the-town style. Let no-one dare frown on free advertising hype.

But since EA has remained perfectly mum on the topic of Maverick (or Project Maverick) we’ll have to wait and see regarding just about everything else, i.e. release date, price, console-compatibility, etc.

Send your WINS skyrocketing! Sign up at a Canadian casino ONLINE.