Only 4 Phones Set To Support Stadia 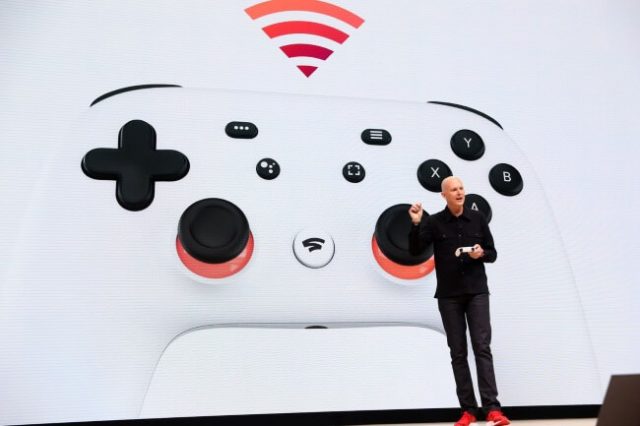 It appears as if Google may have been overreaching a little when it initially proclaimed that the very essence and attraction of its soon-to-be-launched Stadia games streaming service is the fact that thanks to Stadia, players will be able to enjoy “gaming on every screen you have”. Unless “every screen” is code for “4 phones only”, we seem to have missed something somewhere along the line. Google’s recently-released detailed pre-launch information pertaining to Stadia reveals that initially, only 4 makes of smart phones will support the service on date of launch in November.

Even more deflating is the fact that 3 out of the 4 supported devices are Google’s own Pixel brand phones. Oh and if you do happen to own a Pixel phone it had better be one of the latest ones, failing which you’re squarely out of luck too.  On the flip side, in the event that you’re running Chrome on your tablet you’re essentially in the clear. What this comes down to is that only a select few will be in a position to enjoy the service; at least at first. The fact any device running Android M or higher or iOS 11 or higher will from the get-go support purchases and maintenance of games is a light at the end of the tunnel, however dim. This hopefully suggests that more devices will enjoy support and access over time. How much time is anyone’s guess.

No Word On The When For iOS

This is obviously bad news for Apple fans. Google hasn’t offered up much in the way of answering all too many questions as to when iOS users may expect to join in the streaming fun. Google has been suspiciously stingy on the information front, but Stadia’s official FAQ page does suggest that those players who do happen to own a supported device will be able to buddy up thanks to a 4-couch system.

What’s more, games that have been paid for won’t ever really “go away for good”. Google has promised that in the event that any game is discontinued, those players who have paid for a game will have access for life to that particular game.

The Gift Of The Game

A nice feature is the fact that players will be able to gift a game to someone of their choosing. After payment, a redemption code will then be sent to the email address nominated by the person who paid for the gift code, where after the recipient will obviously be in a position to redeem the gifted game.

Here’s hoping that Stadia won’t fizzle out before it’s even officially launched due to Google’s lack of foresight.