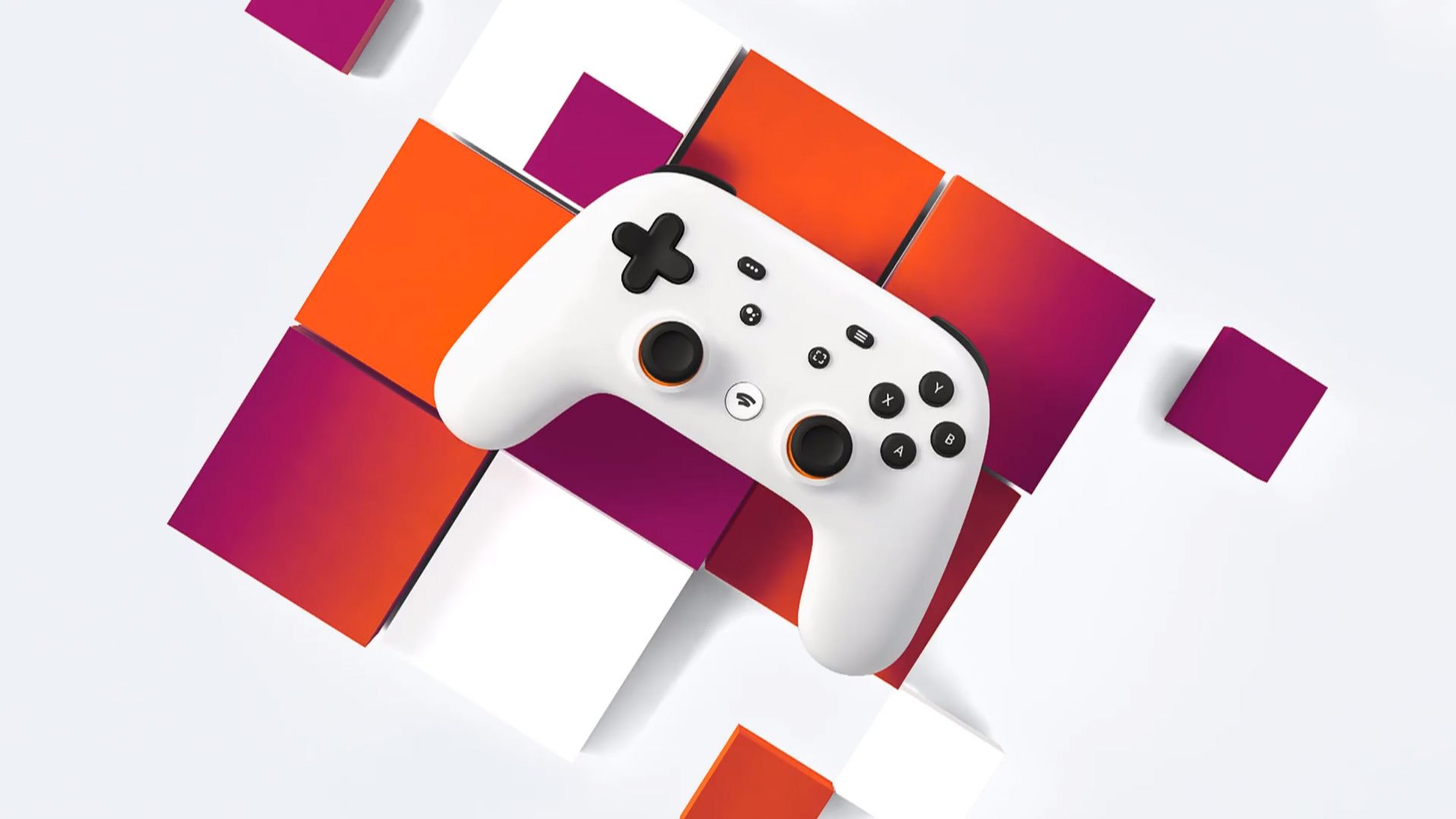 Gamers are difficult bunch to please. But the unhappiness following Google’s announcement of 5 new games coming to Stadia may not be rooted in unreasonable expectations. Subscribers have not had a great deal to be sinking their teeth into of late to start with and so its perfectly understandable that a batch leaving much to be desired especially in terms of raw quality, isn’t bound to incite player-happiness.

Despite the new games not being available on Stadia yet, it’s the pre-release information that has subscribers hot under the collar with many having indicated on forums and social media that once their initial promo periods lapse, they will have no other option but to reconsider whether Google’s Stadia is actually worth the monthly $10 subscription fee.

As for the pre-release information responsible for unleashing the lack of confidence, its not at all difficult to understand why gamers are feeling just a tad bit disillusioned. Stadia isn’t bound to knock the socks off of anybody with descriptions such as these:

Google has not yet confirmed a release date for the 5 new additions to the Stadia menu. Not that it matters all that much what with so many obviously not interested in any of the planned new releases. And with that having been said, whether or not Google will actually deliver on its former promise of 120 new games for 2020, remains very much up in the air and at the same time leaning towards the realm of the unlikely.

That Google hasn’t done a great deal more in an effort to push Stadia’s agenda is rather surprising. This is true especially since there isn’t exactly a lack of competition. And now that Samsung is poised to team up with Xbox for yet another new cloud streaming service its only matter of time before Stadia is declared dead on arrival.