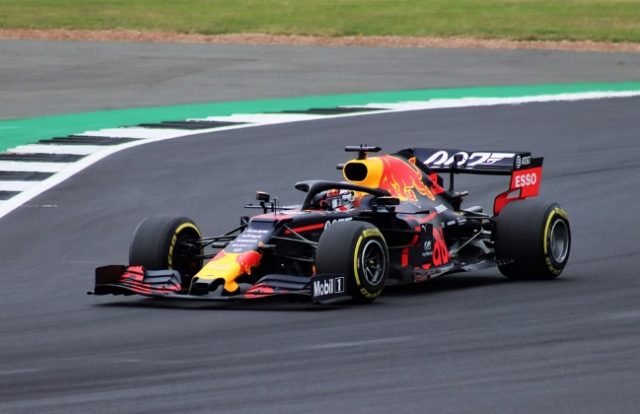 Gamblers who also happen to be high-speed motor racing enthusiasts had better listen up because Formula 1 has made a very exciting announcement indeed. Having realised the need for better and more intense engagement with the sport, the F1 powers that be have commissioned the team at Sportradar to launch a live data feed geared at in-play betting. All indications are that the Formula 1 experience as we once knew it will forever be changed.

Sportradar’s MD of Sports Partnerships, David Lampitt, is of the opinion that the agreement between the data provider and Formula 1 will unleash a brand-new market the likes of which neither bookmakers nor sports betting fans have ever seen or had the pleasure of experiencing.

The Masterpiece That Is The Car

But it would be bordering on heresy to not at this point pay our respects to the technological masterpiece that is the Formula 1 car. F1 cars are capable of reaching gravity-defying speeds of up to 220 miles per hour. But more than being incredible speed machines, they are also moving hubs of intelligently connected data systems.

May The Best Strategist Win

The essential make up of the F1 car is therefore what makes the sport to be every strategic sport bettor’s dream come true. And not that access to a constant flow of information has been made possible thanks to the partnership between Formula 1 and Sportradar, there’s no telling where the limits of informed bets ultimately lie.

Bookmakers too will reap the benefit of the marriage between the ultimate age of technology and betting on sports. The big-data made available by the live feed being streamed directly from the cars lends itself to at least 30 new bet markets when considering qualifying rounds and race day combined.

As for new F1 owners Liberty Media, it’s the dawn of a new day. The US media company has on various occasions spoken openly about its eagerness to increase the global appeal enjoyed by the sport. Liberty in 2016 acquired Formula 1 for $8 billion.