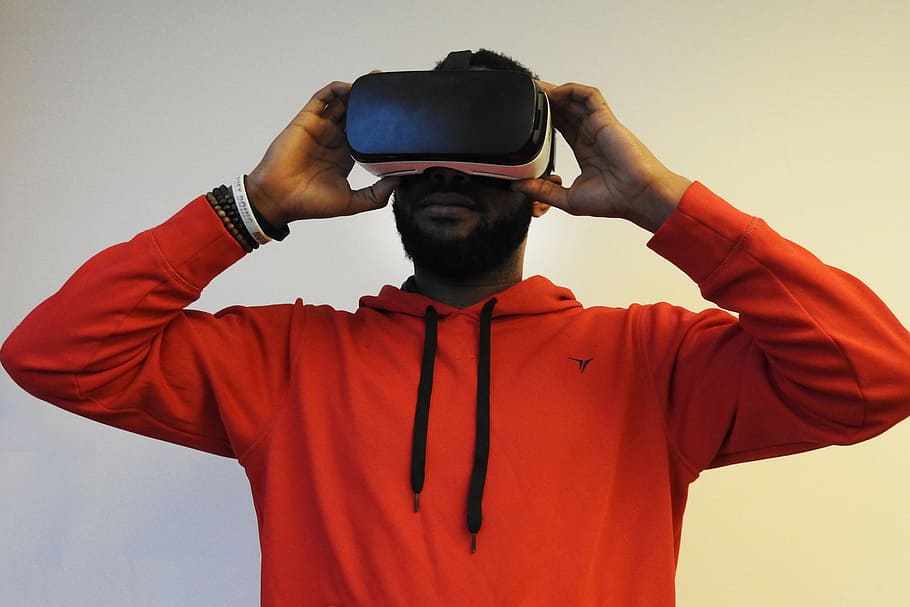 Sega’s Dreamcast masterpiece and cult classic Space Channel 5 is coming to VR. The news that a popular Sega title that wasn’t Sonic the Hedgehog was coming to VR was announced sometime last year but no official launch dates were in the offing back then and some even feared that nothing more would come of it all. But it did and the official US release date has now been confirmed as February 25. And yes, there’s a trailer too. And a subtitle: Kinda Funky News Flash. Classic Sega.

Many who played games in the 90s heydays will remember Ulula the journalist who in the 1960s made it her business to save mankind from an invasion of the “evil Morolians”, aka an invasion of aliens, out to bamboozle the galaxy into dancing. A concept originally intended to be developed only to the point of an interactive music video, Sega eventually tasked the Dreamcast team with polishing the theme into full-glory video game art.

Truth Is Stranger Than Fiction

Whilst it’s a tad disappointing that one of Sega’s most enjoyable titles ever released will be coming exclusively to VR only, it does stand to good reason that a game that credits the player with the best alien-matching dance moves with the trophy should be released to this particular platform. And perhaps a game this strangely enigmatic belongs on a lifelike platform. Some may even remember that the original game’s sequel was the only version to have been released for PC.

Space Channel 5 will initially launch on PlayStation VR but rumour has that Vive, Oculus and SteamVR won’t be left in the lurch. According to Sega’s website, versions for the mentioned brands are coming soon.

A Special Kind Of Strange

The original release featured cameos and skits performed by music superstar Michael Jackson. Jackson even played a character role in Space Channel 5 but whether or not Space Michael will at all feature in the new VR release remains to be seen.

But even if Space Michael fails to make a repeat appearance on date of launch, the game has retained a style and feel that is true to the original concept and release. It would not have been much of a return had this not been the case, after all.

At least the one game chosen for the redraw is a game we actually enjoyed. It was a variety of strange and intense so typical to the early 2000s that even the notion of a modern-day release smacks of the nostalgic.