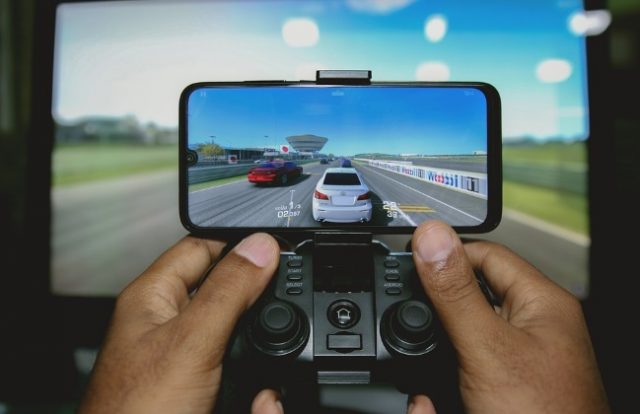 Sony has announced that it’s slashing the monthly cost of a subscription to its cloud streaming gaming service by a whopping 50%. The tech and gaming giant made the surprise announcement as part of an obvious attempt to better align itself with market tendencies at a time when two new corporate players are for the first time entering the subscription gaming cloud race. Sony has however denied claims that its decision to cut its monthly subscription fee from $19.99 per month all the way down to $9.99 a month was driven by wanting to top or at least match competitors Google Stadia and Microsoft’s Project xCloud.

Instead of owning up to wanting to avoid a situation of a mass walk-over, Sony claims that the price-cut is the result of it wanting to offer to its customers prices that are in line with what are used to paying for their monthly entertainment. Sony stopped short of adding “or what they will become used to paying” once Google Stadia has officially launched come November.

Price-match aside, Sony still appears to be at a slight disadvantage when compared to Microsoft and Google in that the unlike its competitors, it doesn’t yet plan to release a mobile version of PlayStation Now. Microsoft and Google will both make their offerings compatible with mobile smartphones.

Upon having been questioned about the possibility of Sony, who has been going at the subscription game since 2014, offering a similar mobile and in some instances free-to-play product in the future, the tech-giant’s VP of Global Services, namely Grace Chen, appeared to be dodging the actual question in her reply and said that the company would not at this stage be commenting on whether or not it planned to release a mobile version of PlayStation Now, as it had “nothing to announce”.

Leading tech research firm analyst David Cole isn’t fooled by Sony’s supposed laid-back attitude towards everything that is happening and scheduled to happen in the near future. Cole, who is an analyst at DFC Intelligence, said that Sony, whilst being eager to stay in the picture, definitely also does not want to lose out on customer support because of an issue of non-competitive pricing.

Sony appears to be hitting up a double whammy positive in its decision to cut down subscription fees. PlayStation Now currently enjoys the patronage of about 700,000 subscribers but according to Cole, the games giant is expecting this figure to increase by about 50% per year as a direct result of the price cuts.

Be a WINNER. Play real money casino games online and on MOBILE!