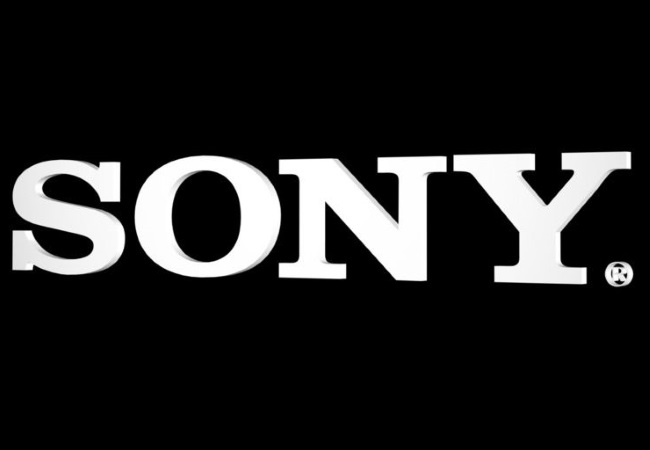 Not exactly great news, but certainly by this time fascinating news what with it not being new news, is the fact that Sony will yet again this year be giving E3 a skip. 2020 will be Sony’s second year in a row as a no-show at the world’s largest gaming expo as it stands at the moment. Sony this year offered more of an explanation for its absence that what it did last year and one cannot help but speculate about what is actually up with Sony and its failure to pitch.

The company has issued a response to questions raised about its planned failure to show up at the massive gaming expo yet again and what its explanation basically comes down to is that despite the fact that it has a great deal of respect for E3 event organiser ESA, it does not believe E3 to be in line with what it (Sony) has planned for the year to come. Instead, it plans on hosting a number of “fan-focused” global events throughout the course of 2020.

In other words, it wants to be poised centre-stage. Every time.

Sony must have considered the fact that what with it being a no-show at E3, Microsoft and Nintendo will be stars shining even brighter still in the gaming night sky. Microsoft will after all be launching its new Xbox Series X later on this year and so E3 will be the perfect opportunity to really go to town on the show-off.

That’s not to say that developers won’t be all over the place showing off new titles developed especially for the coming-soon PS5. But without the actual console being present, one cannot help but think that the presence of new PS5 games will be a watered-down affair.

All Eyes On Switch

Nintendo too, has new tricks up its sleeve for the coming year and has confirmed that it will be attending E3 this year too, along with Microsoft and its Xbox team. The possibility of a premium Nintendo Switch Pro model is very much on the table. Something exciting and new from Nintendo can only benefit from the showcase space provided by E3.

What really remains to be seen is how ESA will manage to hold together the biggest gaming expo of the year without the presence (again!) of one of the Big 3. One cannot help but think that Sony has more up its cunning sleeve than a comfortable excuse for non-attendance.

NEVER skip out on a WIN. Play at TOP Canadian casinos online NOW!