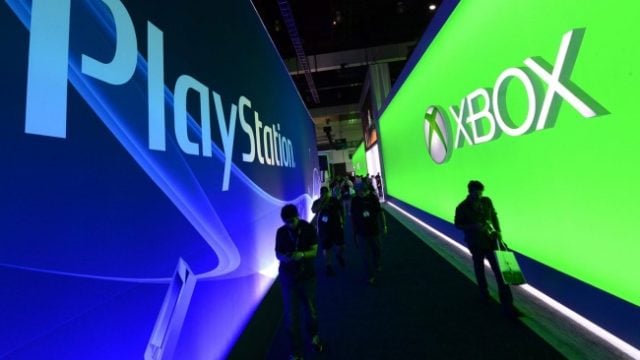 Its reasonably safe to assume that Google’s announcement of its plans to launch its own cloud-based games streaming service will have ruffled some feathers in the global games market. The market has for the longest time been a race to the top between Sony and Microsoft, but Google’s Stadia is expected represent a third competitive force that may or may not throw off the balance in unexpected ways.

Whether this has been the main motivation behind Microsoft and Sony’s recent joint announcement of a partnership will most likely never be admitted or denied by either party, but the chances are good that the rise of Google to the streamed-games occasion has had something to do with it, if not most of it.

This Is No Merger

The announcement provided the details of an agreement between the two tech giants that will allow Sony to make use of Microsoft’s Azure centralised data cloud storing and streaming product in order to enhance its own capability to stream gaming content. The pair was careful to emphasise that the agreement did not represent or even as much as signal ‘n possible merger between Microsoft and Sony, but that the collaboration intended to enhance and contribute to the future of “interactive content”.

Sony, according to the agreement, will in turn provide hardware services and technology to Microsoft, in an attempt to boost Microsoft’s cloud Artificial Intelligence developments. Sony’s sensors and semi-conductors are confirmed to be the main two pieces of tech to be made available to Microsoft.

Sony CEO Kenichiro Yoshida said that despite the fact that Microsoft has been and would remain one of Sony’s main competitors in many aspects of business, he believed that by making available some of Sony’s most significant tech-inventions to the software giant, would ultimately contribute towards the creation of new value for society.

It’s not clear whether any of Sony’s hardware will be used in Microsoft’s Xbox console, but the fact that Xbox product boss Phil Spencer took to Twitter to voice his personal support in terms of the agreement, is a clear indication that Microsoft’s signature games console may in future contain some tip-top Sony-developed technology. Spencer said that Microsoft and Sony aspired to mutual gaming ambitions and that he was excited about the new opportunities made possible by the shared-tech deal.