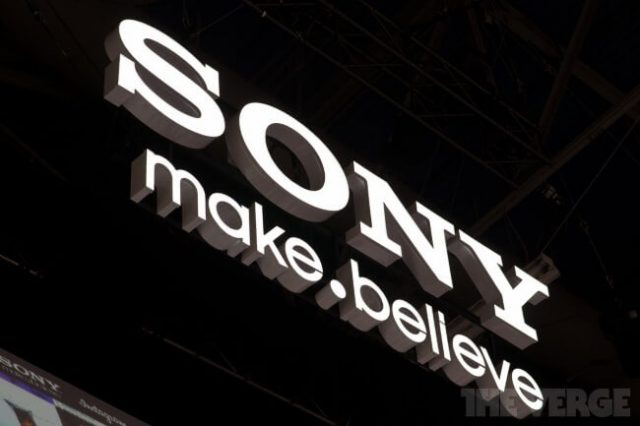 Sony has acquired leading games developer Insomniac Games. The studio is responsible for titles like Ratchet & Clank and the recently released Marvel’s Spider Man for PS4. The studio has a long-standing relationship with Sony and so it doesn’t really come as a surprise that the games and tech-giant will have been eager to secure its expertise in-house.

Sony commented on the acquisition and said that it regarded Insomniac Games as one of the most highly-acclaimed development studios in the industry and that the acquisition was made in order to further cement Sony as the industry leader in gaming as well as to re-iterate its absolute commitment to the creation and development of world-class experiences in gaming and entertainment.

Shawn Layden, Chairman of Sony Interactive Entertainment Worldwide Studios, elaborated about the various motivations behind the acquisition of Insomniac Gaming and said that in Sony’s opinion, the studio’s ability to create in-game storylines and superb gameplay experiences is yet to be matched by any other developer.

Layden said that Sony was quite thrilled to welcome Insomniac Gaming to the Worldwide Studios family especially since the tech-giant had enjoyed a “strong collaborative partnership” with the developer for many years.

Sony’s decision to fully assimilate the studio into its own in-house ranks will no doubt have been made from a global strategic point of view. Its no secret that the industry is one of the most competitive markets in the world today and the race to the top is constantly on, with Sony, Microsoft and Nintendo now being rivalled by the likes of Google Stadia and various other emerging world players in gaming in cloud-based streaming services.

Past Projects By Insomniac

Even though Sony had been working side by side with Insomniac for many years, the studio also previously developed games for market rivals Microsoft and Oculus. One of Microsoft’s very first Xbox releases was developed by Insomniac, and Sunset Overdrive to this day enjoys a cult following.

Insomniac is also the developer behind Stormland, which is a Virtual Reality Open-World title that was developed for VR’s Oculus.

We can now most probably look forward to a sequel-release to last year’s Spider Man for PS4 release. The fact that Insomniac is now officially in-house at Sony is bound to speed things along on the development front.

Be a WINNER! Play the best slots and table games at a Canadian ONLINE CASINO.