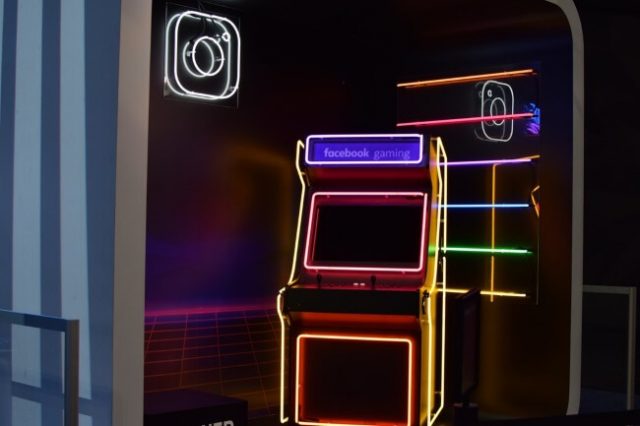 A pressing need for a better regulated gambling system in Ireland is manifesting itself in far-reaching ways, including new questions being raised about social media platforms, and specifically the fact that the system, which is essentially self-governed, is making it more and more difficult for people to discern between online games and online gambling games.

The disparity would have been far more manageable were it not for the fact that social media users aren’t all adults. Under-age users, in some cases even children as young as pre-teen, are even less able to discern between basic gaming content and actual gambling material. Due to the very nature of the development platforms and technology used to create social media applications and platform functionality, it would be near impossible to completely separate the two content streams.

The only foreseeable way to control the situation is better education and awareness presented to people of all age groups.

Educating The Young Is Crucial

Dr. Crystal Fulton, a researcher associated with the University of Dublin, recently presented some of her research and findings to the Oireachtas Justice Committee. Dr. Fulton explained to her audience the nature of the problem from both ends of the gambling and online gaming spectrum, and emphasised the fact that her research team came to the conclusion that the only way to protect children and vulnerable people from being exposed to constant gambling-related advertising on social media, would be to educate people about the dangers of addiction and unhealthy habits from a very young age.

The fact that regulatory uncertainty relating to age-verification is creating massive loopholes that are being exploited by black-market operators only adds to the country’s problems. Children are being tricked into playing gambling games from a very young age thanks to cunning advertising ploys on social media, only to move on to access illegal operator sites where no age verification is required before opening a player profile.

A Call For Immediate Change

Ireland has been exceptionally slow to realise the urgent need for better regulation. To date, not much progress has been made with regards to the 2013 Gambling Control Bill. However, a positive consideration is the fact that government has finally given the green light for the establishment of a special gambling regulatory body.

The fact that Ireland’s annual gambling turnover is estimated at approximately €8 billion, is in itself a call for regulation. Failing to properly regulate the industry will lead to disastrous consequences for children and vulnerable adults alike.