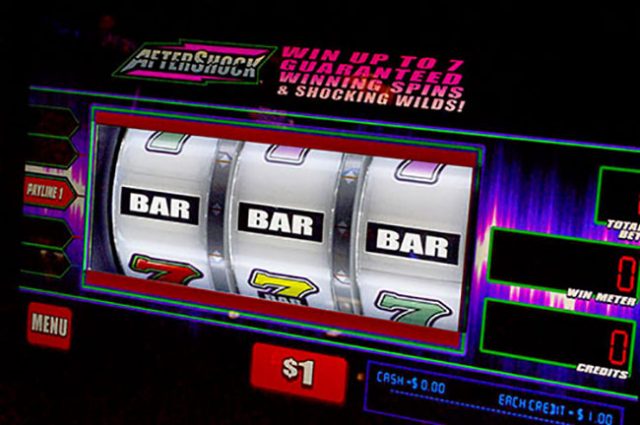 Any US or Canadian player can testify the fact that slots are practically infallible when it comes to popularity. Now, these players have the data to back up their suspicious, showing clearly that slots sales in both Canada and America are rising steadily, even while casino revenues in general fall.

According to Todd Eilers of Eilers and Krejcik Gaming, an American gaming data analysis firm, slots sales in both countries rose by 15.7% in the second quarter of 2018 combined. The firm has revealed that the increase can largely be chalked up to the openings of two new gaming venues – Hard Rock and Ocean Resort – in Atlantic City, as well as MGM Springfield in Massachusetts.

Eilers has also revealed educated predictions for how this specific gaming market will perform throughout the current year. The expert is expecting slot machine sales to increase by at least 6.1% in 2018, although the figure could be higher when factoring in the sharp rise in gambling normally seen towards the holiday season.

According to Eilers and Krejcik Gaming’s report on the matter, while current VLT replacement rates are relatively high, the firm does anticipate that both Canada and Oregon’s VLT replacement sales will pick up quickly in 2018, continuing to grow into 2019 and 2020 as the install base continues to grow older.

The fact that previously popular game titles in 2012, 2013 and 2014 will now have become fully depreciated will apparently also affect the growth of the market in question, the report revealed. Furthermore, a slew of new titles for players to enjoy will only boost the value of the overall industry, making for some interesting times ahead as new technologies and innovations arise.

According to the report, it is also crucial to note that the traditional purchasing model in Canada has evolved to include something of an ‘annual replacement cycle’ for many provinces. In some cases, it says, a move to a recurring revenue model will be made as operators move away from the annual cycle system.

Get spinning and get WINNING!
Join in the fun and play slots online. 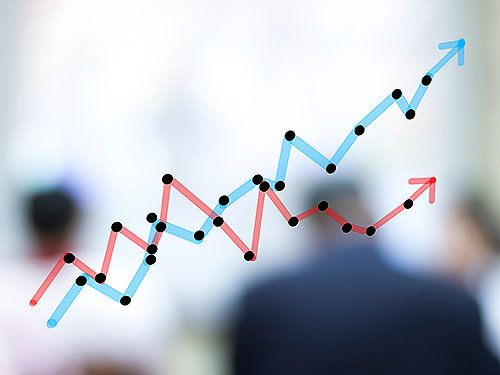 920+ Table Games Still to be Added

Eilers further estimated that there were around 428 table games added this year alone. In 2018, the firm said, it is looking at the addition of around 920 new games due to the openings of new casinos across both commercial and tribal regions in New Jersey, Massachusetts, Florida, Wisconsin and California.

Clearly, the coming years will also bring plenty of growth for the slots market in North America as a whole.

SIMILAR NEWS: The Stars Group to File BAR on September 17