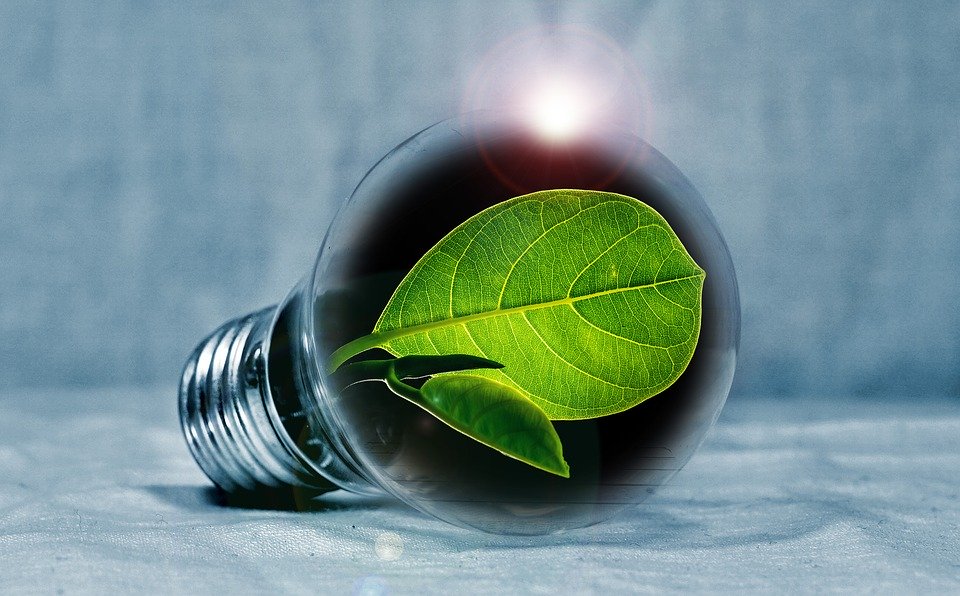 Not only will this year’s Malta Gaming Awards celebrate and recognise the various contributions made by those working tirelessly towards creating a successful global gaming and entertainment industry, but event owner-organiser Sigma Group will ensure that the prestigious awards evening does its bit for the benefit of the environment too.

Read More... Biggest eSports Stadium Ever Is Coming To Canada

The group has confirmed that it will this November be going completely green and enviro-friendly by serving vegetarian cuisine during the ritzy affair. Group Chief Operating Officer Jonathan Shaw said at the time of the reveal that going green did not necessarily imply a bland or boring menu, but that Sigma will be calling on some of the top chefs in the industry so as to ensure that the options reflect the fact that plant-based diets can be both delicious as well as good for the body and good for the environment.

The organisers of Sigma’s Malta Gaming Awards furthermore hope that by offering to attendees of the famed occasion a delicious plant-based alternative, everyone in attendance will be offered the opportunity to make choices that are better for the environment as well as their own general health. The menu is especially aimed at those who are conscious about the state of the environment and issues like climate change and global warming, confirmed Shaw.

Shaw furthermore said that eating plant-based isn’t about the style of a menu as much as what it is about adopting a balanced lifestyle. Creating a themed dinner that is nutritious and clean and enviro-safe is a celebration of a heightened-awareness lifestyle, concluded Shaw.

We Are The Final Defence

According to the WWF (World Wildlife Fund), a global operation working towards the conservation of earth’s environment as well as its wildlife heritage, our current generation is the first to realise full-on our impact on the environment but also the last to be in a position to practically do anything about it. Food production has a major impact on wildlife and on the extinction of wildlife and according to the enviro-watchdog, accounts for more than 60% of “global biodiversity loss”.

The truth is that keeping animals exclusively for the purpose of the production of meat and dairy products requires massive investments in terms of water and space and animal feed. In fact, as it stands at the moment, the production of animal feed (in particular soy) is responsible for the majority of the world’s deforestation.

This is why lowering one’s intake of especially meat and dairy products is the most significant way in which to lessen one’s impact on the environment. Which is exactly the message that will serve as the central theme for November’s Malta Gaming Awards.