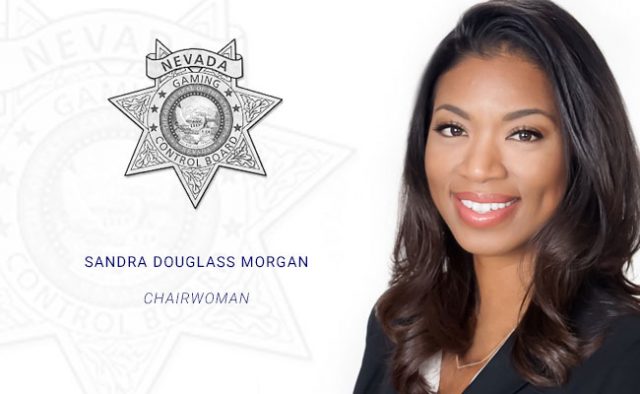 Morgan previously served as the North Las Vegas city attorney, and was also the first African-American attorney in the iconic US state. Eventually, she left that high-powered position to work as the director of external fairs for technology giant AT&T.

In a comment regarding his plans, Sisolak raved about Morgan’s exceptional capability to perform the role for the next four years. According to the governor, her extensive experience and leadership record clearly shows that she is well-qualified to chair the NGCB, and that she will lead the organization to new heights as well.

Upon appointing her to the role, he also added that he is proud to be announcing Morgan’s role as the gambling regulator’s latest chair. In his own words, Sisolak has no doubt that she will excel in her role, and he looks forward to working alongside her in the foreseeable future.

Beck Harris, the first woman to be selected as a chair for the NGCB, only held her role for a year. However, it was certainly an eventful one, with allegations of Steve Wynn’s sexual assaults coming to light just days into her stint. Harris quickly sprung into action, mandating that license holders report yearly on any harassment accusations to her organization. Her one-year term is due to the fact that she was selected to replace former chair A.G. Burnett, who resigned from the post.

Harris is Recognized for Her Role

Social media users were quick to react to the developments, with many Facebook commenters criticizing Governor Sisolak for not keeping Harris on in the role. Many feel that she performed very well, particularly when it came to the Wynn scandal. However, it should come as no surprise that a Democratic governor would want a Democratic chairwoman in one of Nevada’s most important regulatory companies.

Sisolak did also recognize Harris’ performance in his speech. He thanked her profusely for her service during her time as chairwoman, and was careful to recognize the ‘incredible milestone’ her tenure created as being the first woman to head up the board. He further mentioned her dedication to combating sexual discrimination and harassment in the local gaming industry, which sparked a statewide movement to put more protective and inclusivity-promoting policies in place.

Now, one more appointment is still to come. Board member Shawn Reid has reportedly revealed that he does not want to be re-appointed when his term comes to an end this month. A replacement for him will be announced soon.

Experience the thrill of casino games at home or on the go!
Play at Canada’s best casinos online.