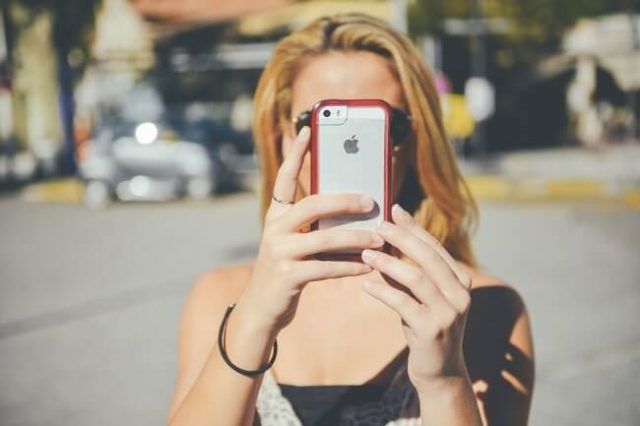 Mobile casino games and sports betting applications developer Rush Street Interactive has re-launched its two online gambling and betting sites, namely Betrivers.com and PlaySugarHouse.com, so as to enable iOS users in Pennsylvania to enjoy continued use of the games and services offered on the websites.

When tech giant Apple not too long ago announced that it would soon be removing all gambling-related apps not native to Apple’s own iOS operating system from its App Store, a global panic ensued. Apple said at the time that once the new policy was in place, with the deadline scheduled for September 3rd, all real-money apps will have to have been re-developed if they were to be included in its digital marketplace offering. Casino app owners were left hanging mid-air, absolutely dumbfounded and not knowing where to even start, especially considering that the re-development of a standard app could very well take anywhere up to 2 months to make the transition from one development language to another.

Read More… Asus To Release Phone Made In Gamers Heaven

But feelings of despair and “it can’t be done on time” were soon replaced by a steely resolve to face the challenge head-on. What with the majority of casino games and betting apps having been up until now developed in HTML5, the reality soon hit that there was much work to be done and no time to waste. What needed to be done was clear: all new apps and online websites would from that point onwards be developed in native iOS and existing apps, games and sites would be re-developed and ported to native iOS.

Apple has made it clear that the new policies would apply to all HTML5-developed real-money games. Much of what has driven the decision to migrate to native iOS has to do with better control on the part of the corporation. In addition to limiting the perceived damage caused by gambling games applications, Apple also hopes to limit the interference of third-party trackers in applications designed for use and enjoyment by children.

Play the BEST mobile casino games on the GO. Sign up at a Canada’s TOP casinos.