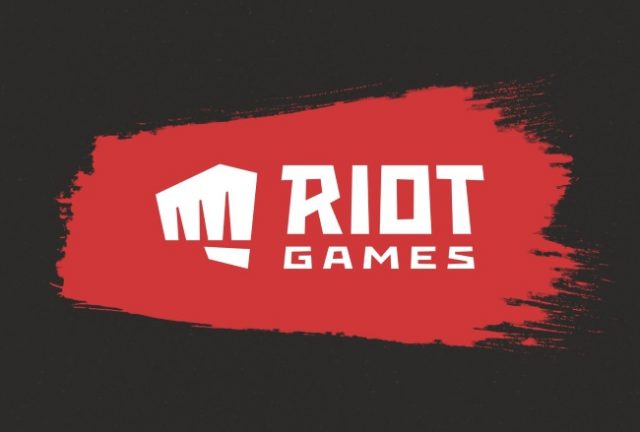 League of Legends developer Riot Games appears to want to go full on franchise, much in the same way as what Blizzard has done. The latest news on the gaming circuit is that Riot will be publishing 3rd-party games based on the central League of Legends storyline. The LoL creator is currently in the process of creating a signature publishing label for the famous brand.

Riot first showed its intentions of where it plans on heading with the League of Legends brand when it finally, after 10 years of basically remaining “as is”, announced three brand new spin-off LoL titles. A decade’s worth of to-and-fro has resulted in a LoL-themed card game, a new first-person shooter game and a re-worked version of League of Legends for console and mobile gaming, with the last-mentioned currently still in the development pipeline.

Riot may not have given us volumes, but what they did give us is a game considered to be the best Multi-Player Online Battle Arena (MOBA) that the gaming world has seen tot date. It remains to be seen how the latest news will pan out for Riot Games and more importantly, for the world of League of Legends.

As for how it all comes together from Riot’s point of view, it’s the alternative to what would have been a senseless stagnation of what Riot has described as “limitless potential”, a “deep champion pool”, and an “expansive world”. Riot’s Leanne Loombe, who is the head of Riot Forge, said that the team is positively inspired by the passion displayed by 3rd party developers keen on working on related storylines and games for the LoL universe.

All new titles will be published under the Riot Forge umbrella and the best of these will ultimately be selected to form part of a string of new storylines and themes for the League of Legends brand. The storylines and themes that will ultimately be rolled out will have been developed in close co-operation with Riot’s team of original League of Legends developers.

Whether or not Riot will end up going full force on the world of multiplayer genres in an attempt to capitalise further on the League of Legends brand remains to be seen. They will in all likelihood focus more on creating mainly single-player League of Legends experiences, due to the multiplayer market being completely dominated by the likes of Hearthstone and Overwatch.

Conquer the most exciting CASINO GAMES online. Play to WIN!