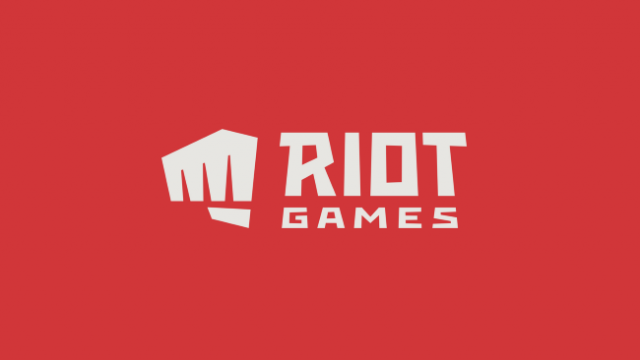 Riot Games is no stranger to coming to the global event party in a larger-than-life kind of way. The operator is after all the driving force behind some of the world’s largest eSports competition events. In fact, Riot is the team responsible for having pulled off last year’s League of Legends World Championship (known to the eSports community as “Worlds”), a world-class event that drew more than 100 million viewers.

Needless to say, the ever-growing world of competitive video gaming draws nearly as many bettors per world-class event and in order to preserve the integrity of the events, Riot has decided to partner with renowned sports data company Sportradar (the same company providing similar services to NASCAR).

Sportradar will, according to the provisions of the deal, provide Riot with data relating specifically to integrity reports, in order to ensure on going and professional integrity in eSports. Sportradar’s North American Head of Integrity Services and League Relations, Andy Cunningham, recently commented on the agreement and said that it was a boon that Riot is pro-actively working towards a future in eSports betting that has its roots firmly planted all the right places. Integrity in eSports will over the course of the next couple of years take centre stage as legalised sports betting continues to grow world-wide, and especially so across the US.

Sportradar will, in addition to providing security and integrity services and worldwide League of Legends events and competitions, also provide Riot access to its Intelligence and Investigation Services Unit. This will enable Riot Games to, with the help of Sportradar’s stellar expertise, effectively review its in-house integrity policies and related procedures.

Doug Watson, who is the Head of eSports Insights at Riot Games, deems signing up with Sportradar to be a very important step in the operator’s growth process. Watson said that it was no secret that the industry was constantly changing, shifting and evolving. Its important that Riot remain on top of its integrity and security game, said Watson, if its going to prove efficient at protecting its competitions and players in future. Continued Watson, it all comes down to being able to offer the best experience possible to eSports and League Of Legends fans all over the world.

In addition to NASCAR, Sportradar provides integrity and security services to the ESL, FIFA, the NBA and the ICC.

Bet on eSports ONLINE. Wager on the biggest games and tournaments globally!