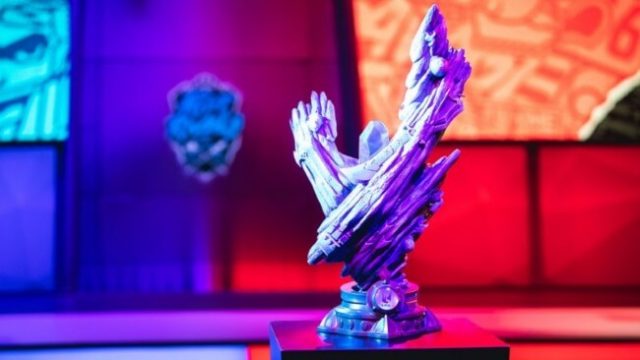 The continents of Europe and North America are home to some of eSport’s top elite players. And there’s nowhere better to witness the battle of the rivals play out that at Rift Rivals, which is widely considered to be the No. 1 League of Legends tournament in the world. Rift Rivals are in fact staged all over the world, awarding to the victors the ultimate in bragging rights and prize money.

The pitting of Europe’s best against North America’s best is one of the most popular events on the annual eSports calendar and the 2019 instalment of the event was no exception to the rule. After Europe’s 2018 victory, the Americans swore that they would be back full-force this year, better and stronger and powered by more wit and determination than ever before.

America Just Not Up To Scratch

Each year, the top 3 teams from each continent are selected to represent in full glory at Rift. This year, it was the turn of Fnatic, G2 ESports and Oregen to bring on the best that Europe has to offer. And needless to say, they did. America, for all of their grit and longsuffering determination, were just not good enough to withstand the massacre. It all came to a heady blast when Fnatic stuck it to American’s TSM in the final.

America didn’t have the best of times overall at this year’s event. TSM was joined by Cloud9 and Team Liquid, but the trio only managed to win a total of four games throughout the 3 days of powerful competition.

Let it be said that the entire thing eventually panned out pretty much as expected. 888 Sport was right on the money when it predicted that Europe would once finish up in first place. TSM’s horridly poor performance coupled with the absence of Cloud9’s Zachary Scuderi proved to be the final nail in team America’s coffin.

And so the bookmakers had it right again this year. Millions were made by just about everybody but the North Americans. eSports has become a highly popular betting product with bookmakers all over the world and this is a tendency that isn’t showing any signs of letting up soon. The world of professional video gaming is alive and well and fanatics derive great joy out of punting it out and being right on the money with their predictions.

The only thing left now is for the Americans to at least try and save a bit of face at the upcoming Worlds Championship. But we’ll leave that one up to the bookmakers to decide.

Play casino games on MOBILE and WIN! Discover the thrill of ON THE GO gaming.