Renowned Explorer, and Adventure Game that Puts Brains Above Brawn 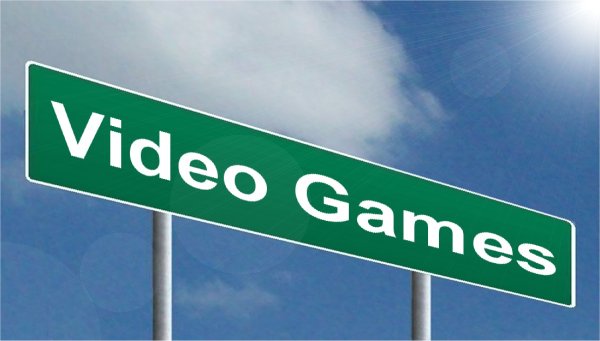 With so many open-world games with extremely realistic playing experiences, it’s easy to underestimate games where the graphics are less important to the gaming experience. That’s particularly true in the world of strategy games, where graphics and visual presentation is more of a cue for the action than the main attraction. But if you’re looking for a fun way to spend some time playing a game that will make you think – and even feel – in ways that most games don’t even consider, then Renowned Explorer may be the game for you.

– Find all your favorite slots at All Slots Casino –

Renowned Explorer turns you into a 19th century adventurer. You assemble a team of three explorers, then head out across the globe to make your name in world, gaining fame and fortune as it comes your way. But the path to treasure is not smooth and easy. Many obstacles stand in the way. And it is in the encounters with the people and creatures that constitute the biggest threats that Renowned Explorer really shines the brightest as an advanced strategy game. While other games of its kind would offer a wide range of combat options to overcome the intimidating elements, in Renowned Explorer, your best options are usually to outsmart the creatures, not to challenge them to fight. Outwitting your opponents, of course, is where the most interesting strategic thinking takes place.

Watching Emotional Reactions as You Play

In addition to letting the characters unleash the charm as much as the braun, Renowned Explorer also contains a strong emotional element that you need to constantly monitor. In other words, the characters, both in your group and among those who stand in the way of your treasure, have emotional lives and can be upset or happy depending on circumstances. And the emotional state of a character that has been insulted, for example, with change drastically and effect the way that characters carries on in other circumstances while in that state.

Of course, the emotional state of any character is also a key to how to oppose it. If you find that a leader of thieves, for example, is susceptible to bouts of anger, it could make that character weaker in judgment and more vulnerable to a particular type of physical offensive. But the same state might make another character tougher. In that case, you would use less physical force and more charm.

Renowned Explorer creates a world where strategy is based on a human assessment of a situation, and that goes well beyond presenting the world in purely intellectual terms. It’s not just a three dimensional chess game where you try to outsmart your opponents on the board. Sometimes, you have to reach deeper inside to find a solution to a problem, and it might involve less intellectual planning than other games, but it will certainly draw on a deeper understanding of humanity.

Graphics That Promote a Whimsical Atmosphere

Any of the Renowned Explorer adventures could take several hours to complete, and there are enough of them available to make the game a substantial package. There is also continuity between the adventures, since your gang can make use of what it gained during one adventure to try to learn about other, potentially more lucrative adventures, which naturally are more challenging and more dangerous. Success also leads to better statistics, which could put your crew on the international leader board, which is as good an incentive to go for the gold as any other.

The graphics throughout the game have a cartoonish quality that somehow sets a mood that is both lighthearted – because the images are drawn with less edge than other games might have – and a consistency of purpose – because the visual representation contributes to your intuitive sense of how to deal with a particular enemy. You and your crew are not the only ones who understand the benefits of charm and guile. Some of your opponents are also sophisticated in getting what they want.

Renowned Explored, in many ways, is a great antidote to the burgeoning body of games that offer the quick pleasure of shooting an enemy or using superior force to overcome the challenges, be they daring rescues or commando missions. It focuses on the subtle art of getting what you want using the resources at your disposal, and often those resources will be just what you bring to the game as a player and thinker, not what you manage to build within the game.