DraftKings May Be Negotiating SBTech Deal 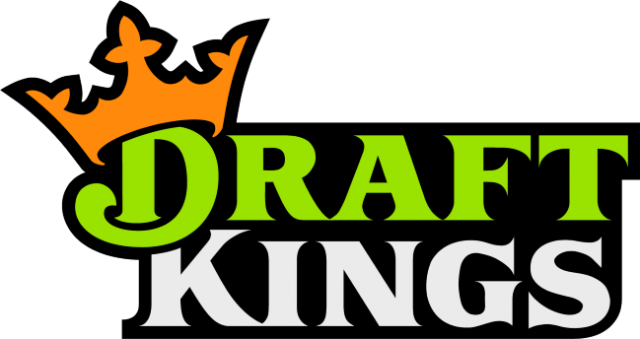 Reasonably reliable rumour has it that fantasy sports betting giant DraftKings is on the verge of signing an acquisition deal that will see the operator acquire ownership of SBTech and in effect, its own in-house sports betting platform and tech provider. According to industry information under-currents, various different informants have confirmed the existence of the deal. As of yet, no official announcement has been made by either party and obviously no information with regards to price or shares or even timeline is known at this point.

Upon having been approached for comments, DraftKings did not confirm or deny the existence of the negotiations. The company did however state that it does on a regular basis have various discussions with a number of industry role-players but that it isn’t at liberty to discuss the details of any of those deals.

Price And Value Both On Par

A deal of this nature would certainly place DraftKings in a very ideal situation and ideally positioned to strengthen its reach. But more than reach and influence, acquiring SBTech will also save the company a great deal of money and resources in terms of the establishment of a sports betting platform. Securing an in-house platform makes perfect sense when considering the bigger picture.

Sports betting platform development is widely known as being a very costly endeavour. When calculating this all the way back into the purchase price equation, it can be assumed that DraftKings would be willing to pay anything between $300 million and $500 million in order to take full ownership and control of SBTech.

SBTech most definitely is worth the money what with it being one of the absolute go-to sports betting platforms and tech providers in the global bookmaking marketplace today. It is omni-tech by nature and has a full-function range and scope, serving some of the world’s most prominent sports betting operators and bookmakers, including NetBet, ComeOn and Adjarabet.

Since the strike-down of PASPA by the US Supreme Court a little more than a year ago, SBTech has secured various US-facing deals, including agreements with Churchill Downs, Golden Nugget Casinos and Pala Interactive.

SBTech’s US mandate has now been place in highly competent hands. Illinois Lottery General Counsel Melissa Riahei was recently appointed as the first US company president. Riahei will be joining forces and expertise with Gavin Isaacs. Isaacs is the former President and CEO of Scientific Games and now serves as non-executive Chairman of SBTech.

Bet on sports ONLINE! Never miss out on placing a BET at top sportsbooks.