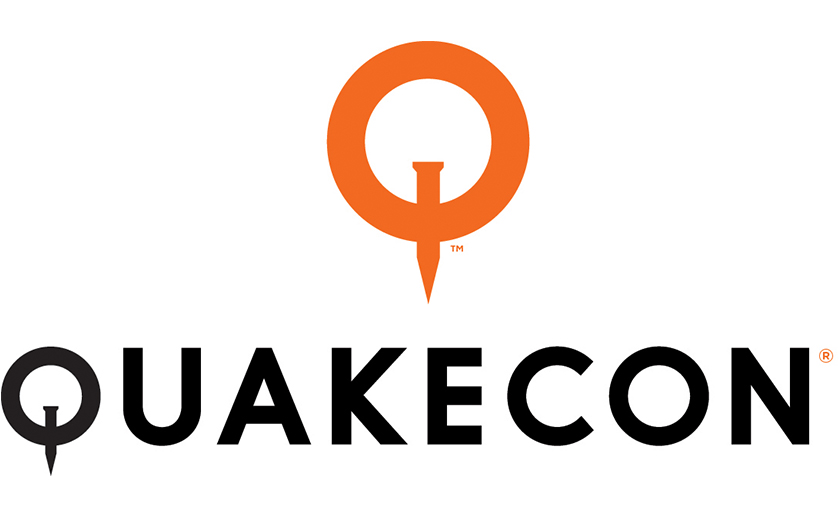 The ongoing Coronavirus crisis is leaving a trail of casualties in its wake, with the latest being QuakeCon, an annual convention and mass tournament dedicated exclusively to Quake, arguably the most-played shooter game in the history of first-person shooter games. The annual convention would this year have celebrated its 25th anniversary but will now for the first time in 25 years, in a truly ironic turn of events, not be taking place at all.

Event organisers Bethesda Softworks, owner and publisher of Quake, and parent company Zenimax Media and original software developer id Software, on March 31st published the unfortunate news regarding the cancellation to Twitter as well as to the official QuakeCon website.

The statement explained that the organisers had spent a great deal of time over the course of recent weeks trying to establish a way in which to preserve the 25-year anniversary edition of QuakeCon. The many uncertainties surrounding the current coronavirus pandemic have however according to the organisers made it impossible to continue with the event and so the decision was subsequently made to; in the best medical health and safety interests of all involved in the planning as well as attendance of the event; not continue with QuakeCon 2020.

Even though the event is hosted each year in Dallas, Texas, in August, the statement explains that the organisers aren’t at all certain whether the pandemic will have cleared by then. This makes it exceptionally difficult to plan anything for the near future and especially so when it comes to staging a successful QuakeCon convention, concluded the statement.

Quake was released nearly 25 years ago and was published as the official successor to forerunner Doom. The game became a near-instant hit among gamers in the 90s. QuakeCon was established shortly after by fans of the game who had met and got together regularly online. The annual event has since grown mightily and into a full-on Quake and Bethesda and id Software celebration. Aside from the actual event, there’s also each year an annual Quake LAN tournament that is played as part of the QuakeCon event schedule.

There will this year be no in-person event or LAN tournament and Quake fans are understandably disappointed by the news. It’s not yet clear whether an online convention of sorts will be hosted as a consolation prize of sorts or whether QuakeCon will be a complete no-show in 2020.