The Psychology Of Online Casinos 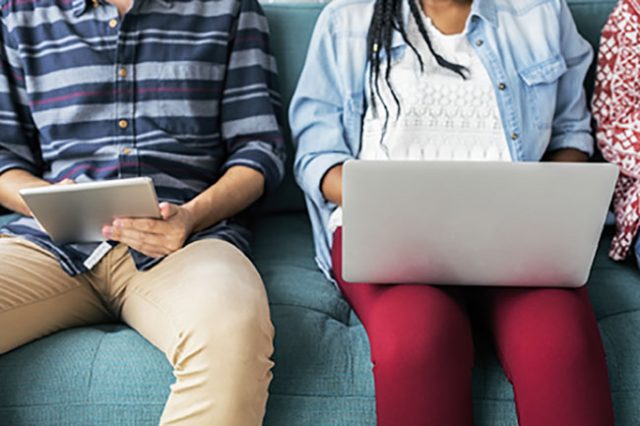 Few entertainment industries have seen as much growth as the online casino industry. The adoption rate has been extraordinary, to such an extent that in many parts of the world it is already seen as the standard way to enjoy gambling activities. This is great news for a number of reasons, but one drawback is that the growth happened so quickly, that little time was initially available to do any real, substantial research into player habits.

Now, however, with a decade since web-based casinos started to gain massive popularity, research is starting to be released. One report, released recently, took a look into the psychology of those who play online, and those who prefer not to.

One of the most often asked questions are what factors drive visitors to web-based casinos, as opposed to brick and mortar venues? After a number of interviews were performed, the results were more or less what was expected. The number one reason was, of course, the incredible convenience offered. This is in line with general expectations.

The second reason given was that online versions of favorite games offer greater value for money. This is due mainly to the websites themselves, which draw customers with regular deals and bonuses.

The third reason mentioned was the wider variety of entertainment options, which is indeed one of the biggest selling points of just about every online casino. Hundreds of game choices are often offered a single virtual space, making it impossible for land-based venues to compete as they are limited by floor space.

The fourth reason, and perhaps the most interesting, is that players appreciated the anonymity offered. The reasons for this want for anonymity were not gone into, but the sentiments are interesting regardless.

Why Some Players Prefer the Real Thing

The reasons why users would prefer to go online instead of climb into a car and drive to a location, are obvious. But what about the reasons some still preferred to go to a brick and mortar casino?

The number one reason was perhaps not what was expected, with most simply stating that they did not enjoy the reduced realism of software. This is something that will be perhaps be addressed, as software improves, and perhaps even expands into virtual reality. Live casinos are also rapidly being introduced.

The second most common reason given was the lack of real social interaction. Many online gaming sites provide chat options, but this didn’t seem to address the concern.

The third reason was the dislike of using electronic money, with many still saying that they preferred using physical currency. This was an interesting find, given that many land-based venues are likewise making the switch to using currency cards, as opposed to chips.

The fourth reason, and the one most anticipated, is that customers were concerned about safety when playing on the net, and expressed distrust in digital transaction of all kind. 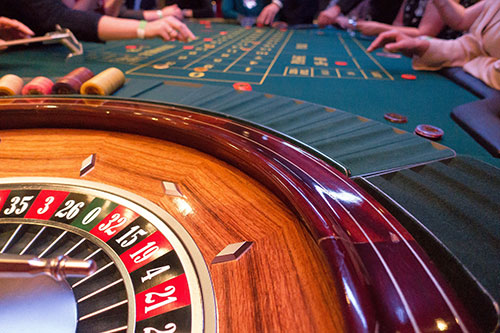 It seems that the major reasons for some still preferring land based gambling to its web-based counterpart is already being tackled, and in a big way. As already said, live casinos are quickly becoming more popular, as they provide real time video feeds of real world dealers. The major drawback here is the steep requirements of Internet bandwidth, with so far only limited regions of the world able to participate.

But as Internet accessibility expands, and speeds are increased, it surely won’t be long before live dealer games are far more common. Anonymity will likewise still be offered, given that it is only the dealer that is seen, and not the players. Though live casinos may not address the social aspects, it will certainly provide the realism that some players crave.

So, as it stands, only a glimpse of online player psychology is available, given that the industry continues to evolve at breakneck pace.