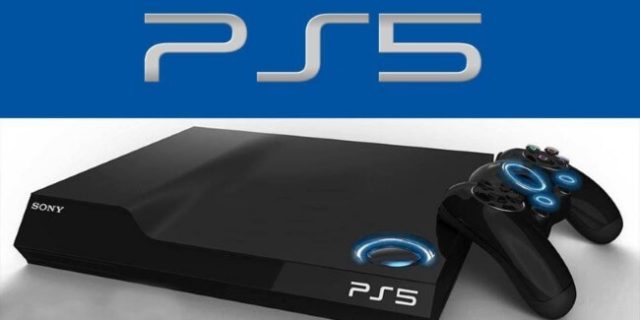 Video games giant Sony has said of its new PS5 console, that it will prioritise “hard-core” AAA games over Indie games. And it naturally follows that the company will continue to prioritise its hard-core gamers in an attempt to hold on the momentum that it has gained over the course of the last 5 or so years. “Serious gamers” are accepted to have been the main force behind record sales that saw Sony sell two consoles for every one Xbox sold by Microsoft during this time. And so in a way, the strategy makes perfect sense from a business point of view.

But the announcement of Sony’s plan to priority-focus on “mainstream” games may be understood as being a bit of a slight against Indie developers. These are, after all, the same developers that gave Sony the rights to games like The Witness and Resogun; also classics in their own right and with their own stream of die-hard followers.

At the end of the day, says Sony CEO Kenichiro Yoshida, the move isn’t intended to offend or slight the Indie gaming community, but instead, is a sound business decision. Running full speed with games typically referred to in the industry as “big-budget exclusives” is a strategy that really has worked wonders for Sony. In a market where more and more role-players are joining the game from the sidelines, it’s important for corporations like Sony to not veer too far off the beaten path of what works and what doesn’t.

Sony may not have any plans to focus on against-the-grain content, but it does have a lot to offer in terms of top tech and next-generation features. 8K support is one of the key focus points, as is solid state drive upgrades. Performance will never not be a priority. Regardless of anyone’s choice of genre, if the tech doesn’t work, the game isn’t going to either.

The launch-date for Sony’s new console is expected to be made soon and will in all likelihood be somewhere during the first half of 2020. The popular assumption is that Sony is eager to see exactly what Google plans on doing with Stadia before it finalises its own latest prototype.

Get the BEST casino games at your fingertips. Play ONLINE and on MOBILE!