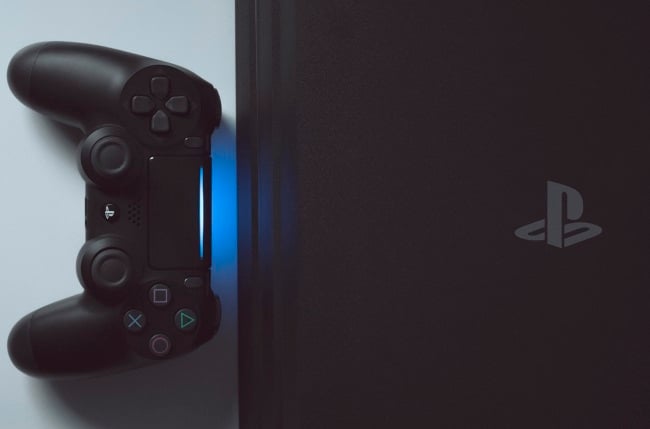 Sony announced in October last year that it would be shutting down Vue in order to free up time and resources to focus on core gaming instead. Vue was essentially PlayStation’s streaming service. The TV service was first showcased at E3 back in 2015 but has since proven a costly exercise for Sony, especially because of the ever-increasing costs associated with content. But one man’s loss is another man’s gain, or so at least the old saying goes. This certainly appears to be the view held by streamed TV content provider Hulu.

Hulu recently announced that it will be bringing its live TV service to PlayStation 4 consoles. It must be noted at this stage that Hulu’s live TV streaming app is isn’t the same as its streaming app, and functions separately. Hulu + Live TV costs $54.99 a month and allows subscribers to access a variety of live television broadcasts as well as to an ad-free “standard” Hulu subscription. Subscribers may also opt in on paying a bit extra for additional channels to be added to their accounts.

Sony Did Not Welcome Competition

Hulu + Live TV now joins the Google-owned YouTube TV on PS4 consoles. But pay-TV offerings weren’t always welcome on Sony consoles. And it stands to reason that Sony will have wanted to keep its own to its own when Vue was operational. But now that Vue is no more, the playing field appears to have been opened up by the tech and gaming giant.

But Sony wasn’t the only company to suffer at the hands of extreme licensing and content fees. Hulu and YouTube have for the most part been dangling from the same rope. But unlike its market contemporaries, Sony decided to instead of improvising, completely exit the market instead. This really did leave PlayStation4 owners with no access to media other than their consoles very much in the lurch; a sad state of affairs Hulu obviously now hopes to remedy.

Where To Find Hulu On PS4

Hulu is in fact already available on PS4. The Hulu + Live TV app is visible on the main screen of the PlayStation Store. And aside from YouTube content, those looking to stream on a shoestring will find Hulu particularly helpful in that they are now able to hold on to their current consoles, and for more than just playing games.

The reasonable price tag is a sheer bonus too. Plus - not having to wait for PlayStation’s cows to come home re a new console is one too.

Get the best in gaming action ONLINE! Strike it RICH playing casino games.