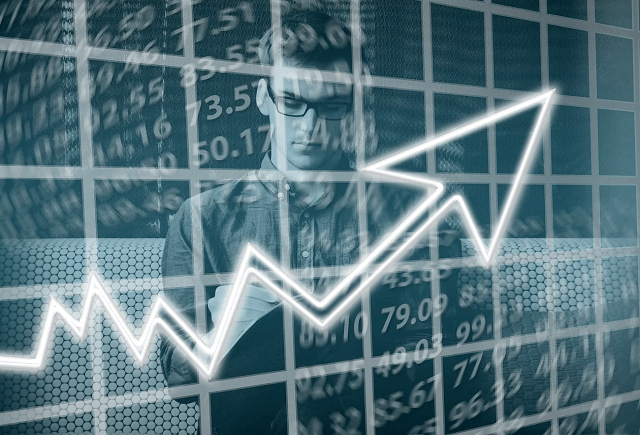 Canadian Lottery giant Pollard Banknote Limited has, compared to the first three months of 2020, reported a significant surge in the sale of Lotto tickets for the three-month-period ending June 30. And it’s an improvement the company says is the result of nation-wide retail casino and gaming-venue closures, which closures have been in effect ever since the middle of March.

Nation-wide closures have taken a massive toll on Canada’s local gaming and entertainment industry. All 216 Canadian casinos, gaming venues, and Bingo halls were in March ordered to close down all operations with immediate effect, resulting in online gaming offerings and Lottery games to become the only legal gaming entertainment. Since tickets to Lottery games offered by Pollard Banknote can be sold via retail outlets as well as online, Lottery games were able to, for the most part at least, carry on uninterrupted.

Pollard Banknote reported revenue in the amount of CA$7.6 million for the second quarter of 2020. This marks a nearly 68% decline when compared to the same period last year (2019). Even so, says Pollard Banknote co-CEO John Pollard, the support of the country’s Crown corporations has proved invaluable in keeping the company’s ship afloat.

The period between mid-March and around April 15 did according to Pollard witness a major decline in Lottery ticket sales. No in-person (retail) sales were permitted during this time. Ticket sales witnessed an overall decline of up to 20% during this time – boosted only by online ticket sales. May, said Pollard, witnessed a major start to overall revenue recovery; a recovery the CEO says is anticipated to rapidly increase during the course of Q3.

Pollard Banknote furthermore reported adjusted EBITDA for Q2 to have reached an above-projected CA$19.8 million. This, said the company, was hugely boosted by the Canada Emergency Wage Subsidy.

Pollard Banknote confirmed having received a wage subsidy aid in the amount of CA$5.8 million over the initial two months of Q2. The subsidy allowed the company to keep paying its employee benefits and as such, hold on to its workforce without having to end up completely in the red.

Pollard furthermore supports several charity gaming initiatives. The company has reported a significant drop in the amount of money it has been able to donate to its registered charities. This, said Pollard, was caused by the fact that it generates the money for its charities through the sale of Lottery tickets.

Get quality casino action at YOUR fingertips! Play ONLINE now.