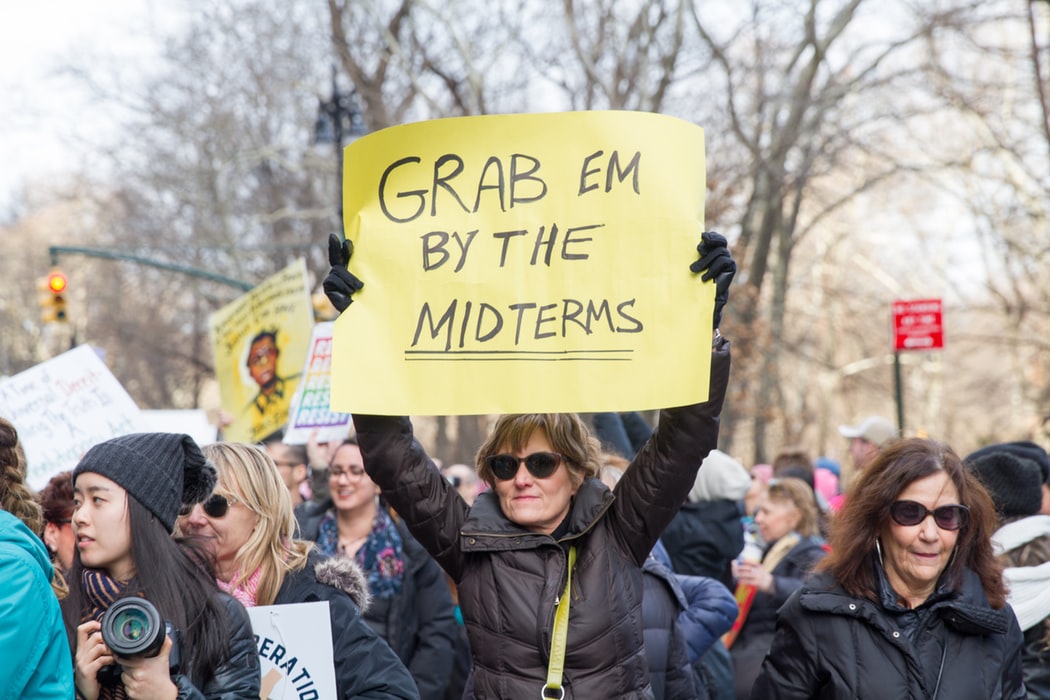 He’s perhaps the biggest name in the video games industry at present. We’re referring of course to Epic Games big boss and CEO Tim Sweeney. He’s also a man convinced that that even though video games should by all means comment on important issues of the day, the gaming companies behind those games should completely divorce themselves from politics and political issues.

Sweeney recently addressed this and other issues during his keynote-speech at the recent annual DICE Summit. What with the topic under scrutiny being a rather hefty and not to mention trending one at the moment, the chief in charge of Fortnite after the event elaborated some on what exactly it was that he had intended to convey during his speech.

Be Involved, But With Caution

His contention isn’t one of no involvement tweeted Sweeney, but rather that of games and platforms sticking to the essence of what a video game truly is, which is a creative commentary and outlet. The aim behind tackling issues relating to world politics should remain interconnected with creativity and not venture into the way of making it all about marketing or profitable associations.

Judgement is the worst possible outcome and will only serve to alienate and divide, said Sweeney. Video game platforms must according to Sweeney remain neutral at all times and not at any stage create the notion that a specific worldview or political opinion is being sided with. The idea is to create a space that has its focus on entertainment. The moment anyone feels judged because of their own view on whatever political issue or argument, a video game is no longer fun or entertaining.

Dividing Folks Has No Place Here

Sweeney also briefly touched on the controversy surrounding loot boxes. He said that in his opinion the creators of video games should avoid becoming associated with any product or idea that may be misconstrued as being something predatory and/or untrustworthy.

But the issue obviously closest to the Epic man’s heart is that of avoiding the establishment of an industry that instead of uniting gamers in the arts, ends up sowing division and disparity. And as far as divisive behaviour goes, it’s nearly impossible to beat politics.

Politics and religion are best left alone when the idea is to bring people together. And Blizzard’s 2019 1-year ban imposed on a Hong Kong player for having merely expressed his views and feelings about what was at the time happening in his home country is absolutely case in point. The gaming community has since accused Blizzard of everything from cultural discrimination to sucking up to “communist China”.