PokerStars In Trouble Over College Bets 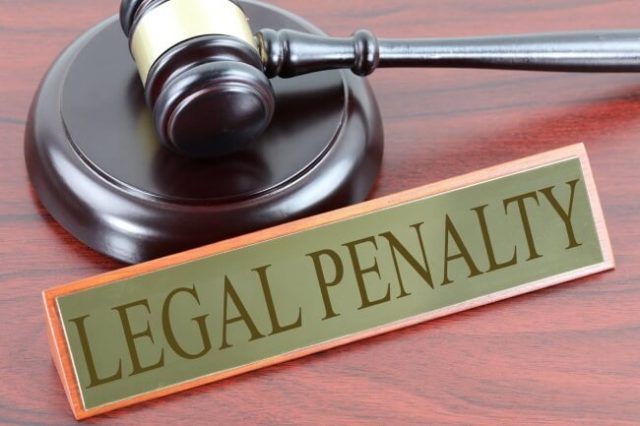 New Jersey may have fought in the front lines of the war that eventually saw the ban on sports betting abolished in the United States, but that certainly doesn’t mean that anything goes. The state doesn’t permit any form of sports betting involving college sports teams. Well-known Poker operator PokerStars recently diversified and ventured into the world of betting on pro-sports, and has just been slapped with a $10,000 fine by the New Jersey Division of Gaming Enforcement (DGE). The fine is thanks to the brand having accepted sports wagers involving two of the state’s universities.

The Stars Group, owners of the PokerStars brand, is a global betting and gambling giant, and one would have assumed the group to have had better control over its areas of jurisdiction as well as the specific software authorised to operate in those jurisdictions. Not only has stepping out of line become a costly error in terms of monetary value, but the group’s reputation too, has taken a serious knock because of the blunder.  New Jersey law dictates that no bets are permitted on any events involving sports played by New Jersey’s resident college students, irrespective of where in the world those events take place.

All Bets Were Voided Pre-Game

The operator had reportedly received bouts of bets to the value of $2,756 that were wagered on a basketball game that was played in November 2018, with the game having been part of a competition between Eastern Michigan University and Rutgers University. There was also an incident of a single bet having been registered on the operator’s site involving a basketball game between the University of Pennsylvania and Monmouth University, which allegedly took place on New Year’s Eve.

The group did however realise its mistakes at the time and had supposedly voided and refunded all bets wagered on the university games before the games had even started. The DGE had however applied its own discretion and decided to fine the operator regardless. By doing so it broadcast a very powerful message of no-tolerance towards collegiate sports bets.

The Ante May Soon Go Up

But The Stars Group isn’t the only operator to have stuck its head into this particular hornets’ nest. Caesars reportedly accepted similar type bets to those accepted by PokerStars, and for a game between the University of Rutgers and the University of Kansas; also during December of last year; and after the fact blamed the supposed oversight on a computer glitch. The very expensive glitch saw the operator cough up $2,000 in fines to the DGE.

Operators have been warned to be more vigilant going forward as NJ Assemblyman Ralph Caputo is of the firm conviction that the size of the permitted fines are simply not enough of a deterrent. Caputo has reportedly drafted a bill to the effect that if passed successfully by legislature, will see mishaps of this nature fined by up to $100,000 per infringement.

Place YOUR bets online. Never miss out on a WINNING wager!