Pokémon Go Updates On the Cards 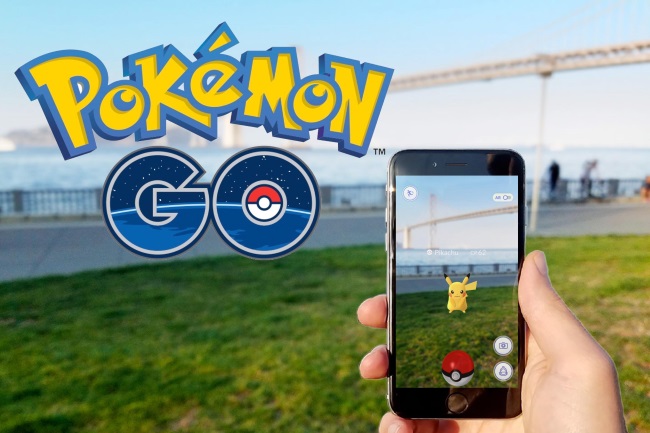 Pokémon Go, Niantic’s blockbuster Augmented Reality game, is still going strong. While not quite as popular as when it was at its peak in 2016, it still has a huge following. In 2020, those fans will be treated to plenty of action, events and updates.

Dozens of new Pokémon will need to be caught in 2020, either hatching from eggs or being captured on raids. Some of them will hatch from 2-, 5- and 10-kilometre eggs around the world, while others will be region-specific and only found in their natural habitats.

A very popular mainline Pokémon feature is coming to Go. Called Trade Evolution, it means that the Candy required to evolve some of the little monsters (including Graveler and Haunter) is reduced when the critters are traded.

A special Pokémon Go celebration of the Lunar New Year will be held from the 24th of January to the 3rd of February. The event will spotlight red pocket monsters such as Charmeleon and Vulpix. Darumaka, the Zen Charm Pokémon, will make its game debut, while Rare Candies in gifts from friends will be among the bonuses up for grabs. Limited Research Tasks and other events will add to the fun.

Latias and Latios will be the stars of a dedicated Raid weekend from the 24th to the 27th of January. Players will have the chance to encounter the Dragon- and Psychic-type Legendries in 5-star raids, which should definitely get their adrenaline pumping.

The next Pokémon Community Day is on the 22nd of February, and fans have the opportunity to vote on which creature will star in in. Voting takes place on February 1st, with Vulpix, Machop, Rhyhorn and Dratini as nominees, and the winner will be announced 2 days later.

This year, live events will be coming to Taiwan, the United Kingdom and the United States. In Taiwan, they will coincide with the Lantern Festival and will even be free to enter. The others will cost £18/$18 and £12/$12 for Early and General Admission respectively.

A new feature called GO Battle League will be coming to the game in early 2020, says Niantic. Building on the current trainer battles system, players will earn entry by walking and will then be further encouraged to explore their surroundings. Once they’re in, they’ll do battle with others around the world, rising and falling in rankings – as well as earning and losing bragging rights.