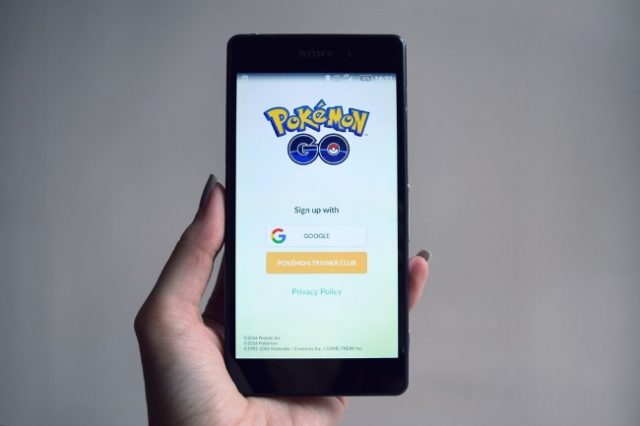 Japan’s Pokémon Company has released a number of videos in Japan as part of a celebration of its many successes, including the fact that Pokémon Go has, since its July 2016-launch, been downloaded more than 1 billion times.

The 1 billion mark remains significant in terms of revenue income despite the fact that some of the downloads would have been re-downloads performed by players who had decided to give it another go after having decided to take a break from its all-consuming lure.

All About The Revenue

And whilst on the subject of revenue, industry analyst Sensor Data estimates that Pokémon Go may very well have surpassed the $2.65 billion revenue mark thanks to its global availability across Apple’s App Store and Google’s Play Store.

The game soon after launch turned into a cultural phenomenon of sorts and managed to hit the 500-million download mark mere months after developer Niantic first released it. Pokémon Go is an augmented reality game and users are prompted to track down characters and items geo-dispersed across the world. The game is currently available in more than 100 regional territories across the globe. Advertising revenue is a biggie too, with many promotions running in a region-specific manner at any given time.

The Secrets Behind Its Success

The success of Pokémon Go is in all likelihood tied to the fact that it was very much the first AR game of its kind. Niantic recently released Harry Potter: Wizards Unite, a game based on exactly the same premise as the original Pokémon Go release. Even so, it hasn’t enjoyed nearly the same levels of global popularity and it appears as if gaming audiences weren’t able to click or form a personal connection with the new game.

According to data tracking company Superdata, Pokémon Go remains one of the most popular mobile games. An estimated 147 million users are still playing the game on a regular basis. The game peaked shortly after its release in 2016 and the fact that now, going on 4 years later, it remains relevant and popular is rather exceptional.

Also interesting to note is that the game is popular especially among adults. And herein may very well lie the key to why the game has performed as well as what it has. The social aspect and the community of players associated with the game are thought to be the main drivers behind Pokémon Go’s ongoing stellar success.

Play the most EXCITING casino games online. Sign up and start WINNING!