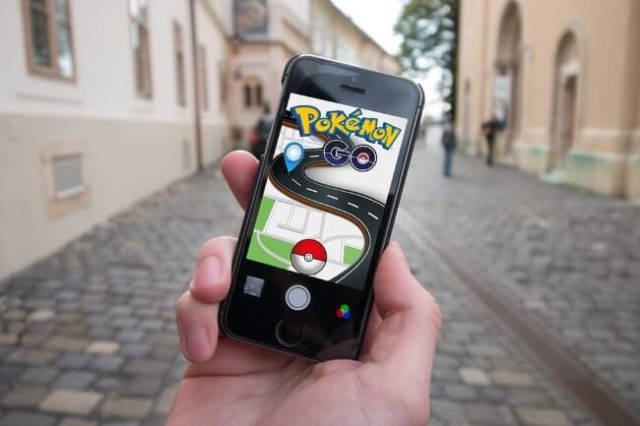 If you’re one of the fortunate few who regard sleep as one of life’s guilty little pleasures, and have the time to spare, then good news is headed your way. The Pokémon Company has let a sneaky little cat out of the bag, and it all went down at a recent event cleverly dubbed “a preview of the future of Pokémon”. Plans for the future involve a cloud-based service as well as a way to have your sleep and enjoy it without having to miss out on the fun.

Giving people something to look forward to in the morning after waking up is the inspiration behind a soon-to-be-launched new game named Pokémon Sleep. Set to launch in 2020, the new title will connect with a new Nintendo-developed sleep-tracking app and will by the looks of things offer in-game rewards associated with resting and sleep. Not much more than the basic details have been revealed, but the company has said that more will be revealed at the upcoming E3 games conference.

But sleep isn’t the only thing to be looked forward to in camp Pokémon. A new cloud-based service is expected to open up a whole new world of opportunities and functions, including being able to trade with your captured creatures. What’s more, for the first time ever, players will be able to keep all of their chickens in one coup, so to speak. The new service will include the ability to gather all of their monsters captured in the various games in one centralised place.

The service, also scheduled for launch in 2020, will connect with and be compatible with iOS, Android and also Switch.

Nintendo, who also happens to own a large number of shares in the Pokémon brand, had some news of its own. The games developer has said that it will soon be launching a brand new version of the popular 3DS Nintendo title Detective Pikachu. Fans of the games will remember that the initial Detective Pikachu release was what had inspired the motion film. The new game will be released on Switch, said Nintendo.

Nintendo too, has been cunningly secretive about any more details concerning the new release, save to hint at the fact that it will have a new and different ending to the initial Detective Pikachu.

Play YOUR favourite games on the go. Sign up at Canada’s BEST mobile casinos!