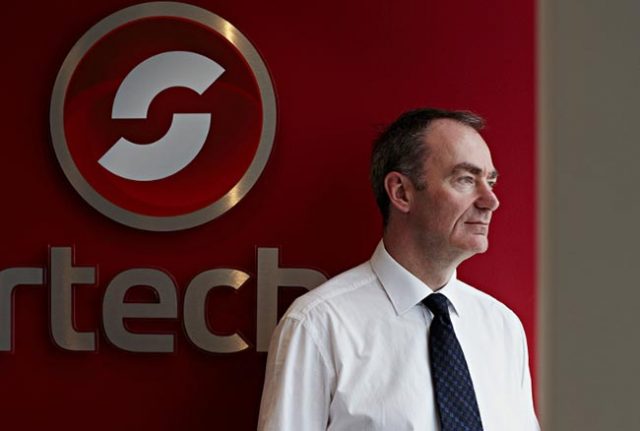 Earlier this week, UK casino gaming giant Playtech officially confirmed its new appointment of Ian Penrose as its latest non-executive director. The news has also come amid speculations that Penrose is also in line to take over as the software supplier’s chairman.

Long-time gaming executive Penrose served as the chief executive officer of Sportech between 2005 and 2017, before which he also worked the same role at Arena Leisure from 2001 to 2005. Additionally, the new director is also currently the non-executive chairman of England’s National Football Team based in Manchester, as well as being a strategic and operational adviser at Alizeti Capital on the UK Tote’s acquisition.

Penrose will be officially joining the board on September 1 this year. Under his new role at the company, he will also become an essential member of the Risk, Compliance, Audit, Remuneration and Nominations committees that keep the developer’s operations running smoothly from behind the scenes.

Commenting on the appointment, Playtech chairman Alan Jackson noted that Ian pioneered Sportech’s international repositioning and turnaround ventures, and will bring with him plenty of knowledge about the US gambling industry in particular. This is due to the fact that he led various strategic initiatives in America over the past eight years during his time with Sportech, and has also been personally licensed in a few local states.

According to Jackson, Penrose’s deep experience in this sector (plus his US experience, considering the recent legalization of sports betting in America) will make him an invaluable addition to Playtech’s team. The company, said Jackson, is looking forward to working with its new director, who will bring fresh and unique perspectives to its board meetings and strategic plans.

As mentioned above, confirmation of the appointment has come after various weekend reports suggesting that Penrose could be poised to take over as the company’s chairman. According to news outlets like The Times, Penrose is seen internally as a capable replacement for Jackson, whose chairman position has been put under increasing scrutiny over the past few years.

In May this year, a hefty 35.2% of Playtech investors voted against the re-election of Jackson, who has been in his current role since 2013. Playtech, which issues a concerning profit warning in July, will also be posting its long-awaited H1 2018 financial results later this week.