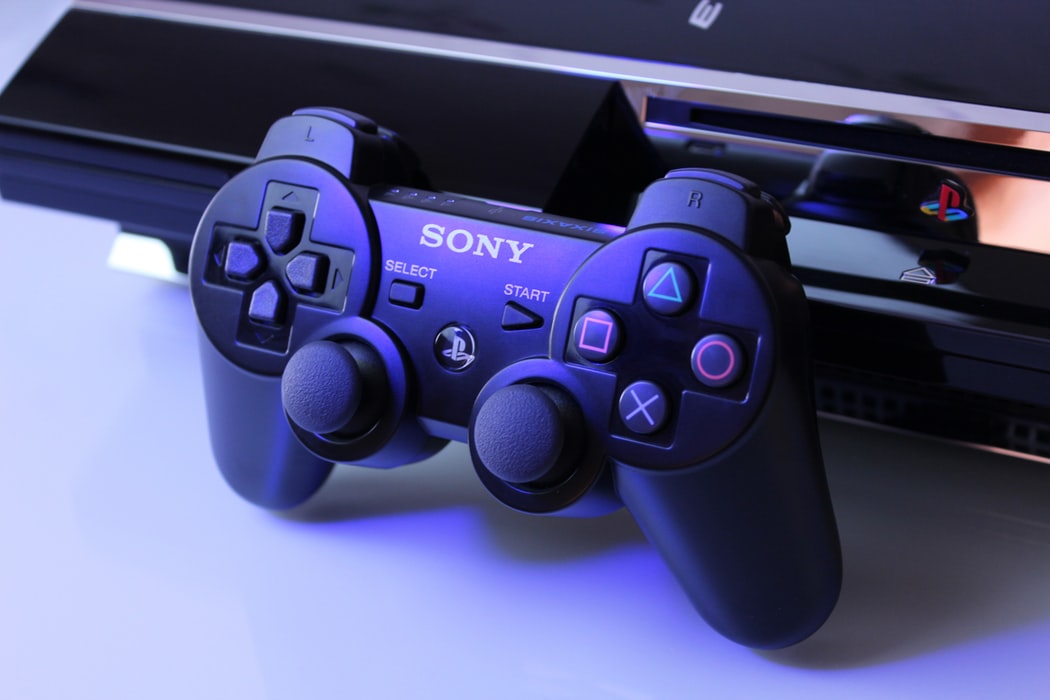 The truth is that Sony simply cannot afford to get it wrong. And by “it” we mean the Japanese gaming giant’s PlayStation 5 console. Notable too is the fact that the gaming giant has not yet come to the party regarding a price for the new console - describing the matter of determining price only as “difficult”.

Whilst this may or may not be a cunning plot on the part of Sony towards some hidden end, the determination of price being too difficult for the world’s leading manufacturer of consoles is proving a major headache for players who are now literally stuck between a rock and a hard place because of a single deciding factor.

That of price. Difficult indeed.

The real question is whether or not Sony’s supposed inability to stick a price tag on its new PlayStation console is about to do the company a commercial solid or a crippling money flop. For as long as what players remain in conversation; albeit of the confused variety; this effect is that of no billboards being necessary in order to keep the awareness going.

But Sony’s temporary failure to launch may yield an entirely different outcome altogether, and one that wouldn’t exactly benefit business. If Sony were to drop even one of its balls, it could end up relinquishing all control to Microsoft and its Xbox Series X. Microsoft did after all pitch to the party when it revealed various details about the new Xbox at last year’s Games Awards.

And then there are those who fear that the PS5 may end up being Sony’s most expensive PlayStation ever released. If financial news giant Bloomberg’s $450 cost-of-manufacturing estimate prediction turns out to be on the money, then gamers are in for a pretty rough tide.

If this were to turn out to be true for Sony’s 5th generation console, then price may be what ultimately ends the company’s some 26-year PlayStation run. This is a possibility made all the more plausible by the rise of cloud-based games streaming. Which is probably why companies like Microsoft appear to be more focused than ever before on bringing console-quality gaming to smart phones.

Very telling too is the fact that Microsoft now officially considers Google (Stadia) and Amazon to be its main competitors going forward, and not Nintendo and Sony. And what with Google having already all but promised a universe where games will eventually be completely free, Sony had better have something pretty whack up its sleeve. Whack and cheap, preferably.